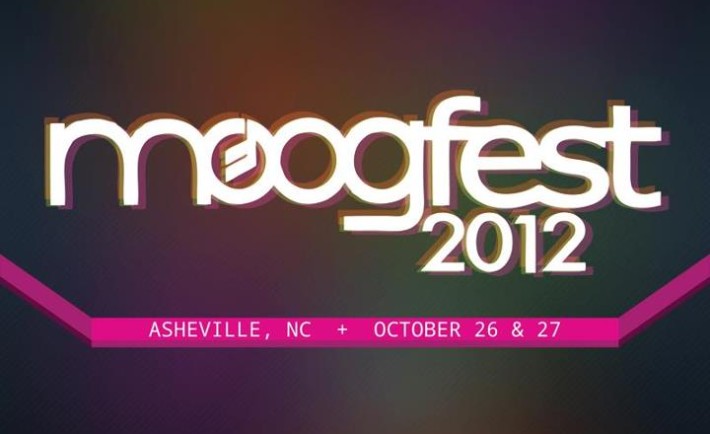 Every year, the mountainous city of Asheville, North Carolina houses the electronic/post-rock powerhouse festival Moogfest. Named after Robert Moog, a pioneer of electronic instruments, the festival primarily brings across many of the leading contemporary artists of electronic music, but also branches into the realms of experimental rock, hip-hop and more.

This is the third year that Asheville is hosting the festival, with the first five editions having been held in Manhattan and elsewhere in New York. The two-day festival still has tickets available for those on the East coast willing to take the trip, which are currently ranging from $125-145. The caliber of artists coming this year makes the festival a contender for potential coast-to-coast trips.

Some of the artists that are really sticking out for me:

Admittedly I was little confused about this one at first. It has nothing to do with the avant-rockers being at an electronic festival, but the name “Primus 3D” giving temporary doubt into it being the actual band. Turns out Primus 3D really is Primus, and they will be on the road with their first (and possibly the first) 3D enhanced tour. Attendees of it will be given 3D glasses that will go with the sounds of Primus. 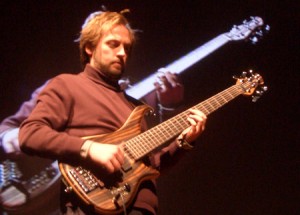 It’s hard to identify Squarepusher’s (Tom Jenkinson’s) music. Ever since his 1996 debut Feed Me Weird Things, he has dabbled in drum n’ bass, IDM, nu jazz and a whole mess of others. But the fact is that if you claim to be an electric aficionado, then you better know the name. Not only is Jenkinson a veteran of electronic music, but he is also an accomplished bassist as well. He frequently lets his skills go to work on his recordings, at least the one that I have heard. Admittedly, I have not given his recent albums much of a listen, but look forward to seeing him (and whatever setup he has planned this time) at the festival.

I’m totally making up this genre of rap, but I can’t seem to place a more appropriate label for the group Death Grips other than to call it horror-hop. This is some of the most visceral, darkest hip-hop I have ever heard, yet it is absolutely brilliant. With MC Ride’s in-your-face, often inaudible verbalizations mixed with indie madman drummer Zach Hill and producer Andy Morin, the result is an intense combination of mad-hop (another new genre that won’t stick).

Of course, this is but a taste of Moogfest. The lineup is very extensive, and can be seen here. It will be held October 26 and 27.