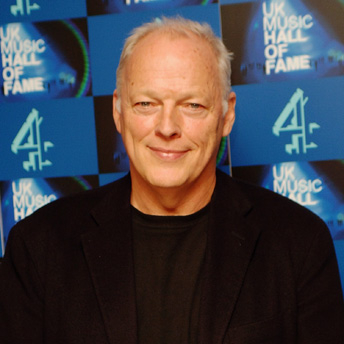 There is not one single band in this world that sounds even close to Pink Floyd; what they did together was just unbelievable! Now, they’re still continuing their work more or less separate, but the headlight is definitely pointed at David Gilmour.

Now, he released Live In Gdansk, an album recorded in front of 50,000 people at the shipyards in Gdansk, Poland. Recorded in Gilmour’s 2006 summer tour, it’s the only gig in which he used an orchestra, using the 40-strong string section of the Polish Baltic Philharmonic Orchestra, conducted by Zbigniew Preisner, who was responsible for On An Island album’s orchestral arrangements.

It also features some unique traits, such as the special 6-screen design, created by lightmeister Marc Brickman which makes sure that every band member is properly displayed. Also, an appearance by the prominent Polish pianist Leszek Mozdzer is something really interesting to see.

His last album, On An Island went multi platinum, hitting number 1 in Europe, number 1 in the UK and number 6 in the U.S. It’s just a masterpiece, as is this live release. David Gilmour is known mostly for his work with Pink Floyd, but also for the fact that he has worked as a solo artist with Kate Bush, Paul McCartney and Pete Townshend.