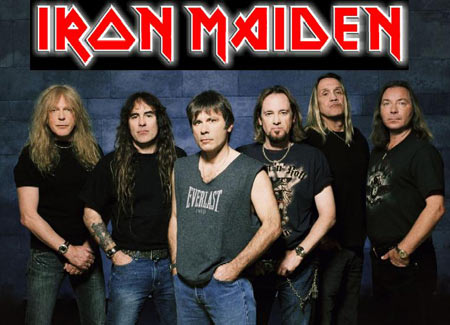 Extremly few bands have managed to achieve the class and showmanship which Iron Maiden embody in every one of their shows. Unfortunately, their more recent work, despite being quite good, is far from reaching the level of their golden age records. For those of you who feel a bit nostalgic, or just want a piece of brilliant music, this is the best place to start.The new release looks back to what could certainly be called Iron Maiden’s most grueling tour and features 2 disks; the DVD was recorded at Long Beach Arena. There’s no need to talk here about the quality of their live performances, you probably all know it. If not, shame on you! Even if you’re not a fan of the genre!

The 2nd DVD is a masterpiece. It contains a full-length documentary called “The History Of Iron Maiden: Part II.”. As expected, it goes beyon the stage and shows what was happening behind the scenes, whether it involved great music moments, them getting drunk or feeling the stress of having to go on such a huge tour.

There is a lot to be seen here, the famous Rock in Rio probably being the best. You also get interviews with Steve Harris and Bruce Dickinson as well as the 90-minute long World Slavery concert that features 13 songs. A must have!