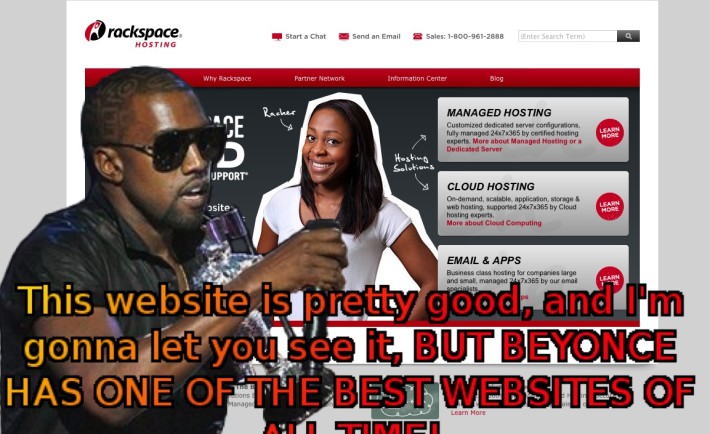 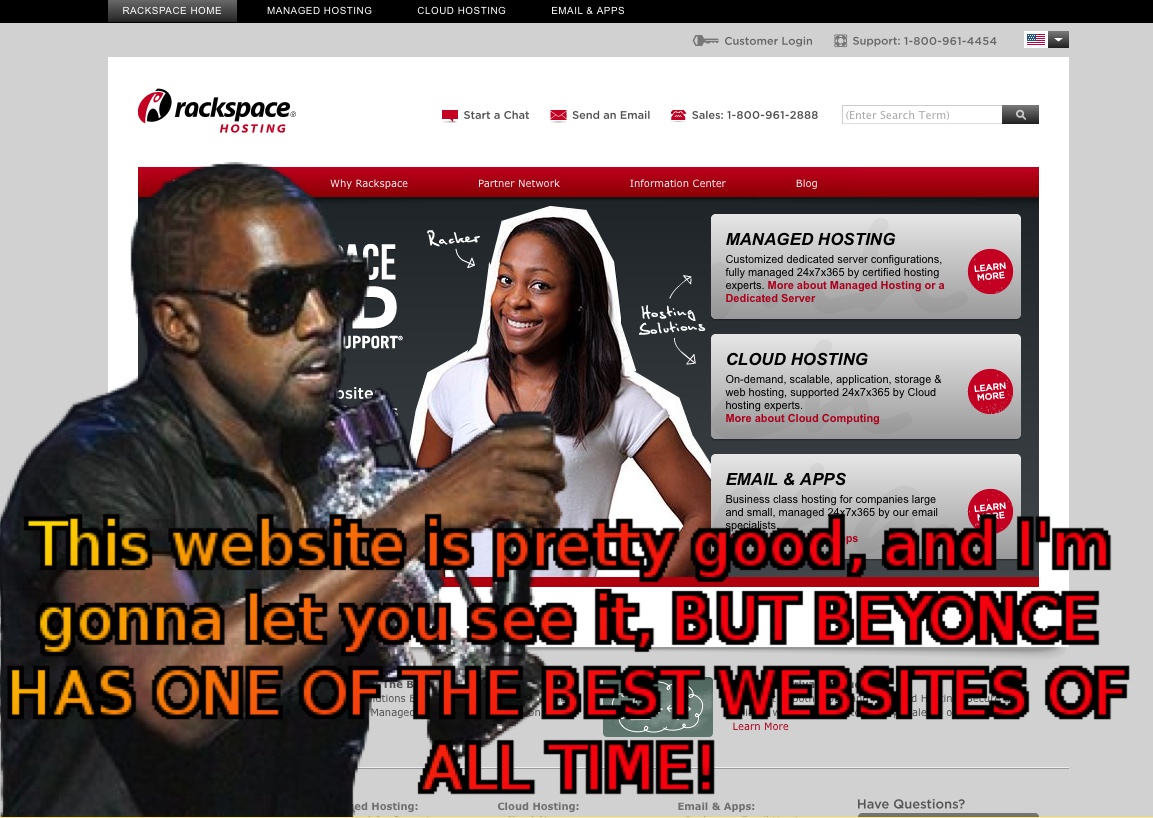 Since Kanye‘s epic fail VMA crashing the Internet has been soaring under various satires and parodies to his, now all too notorious, “Imma Let You Finish” routine. Moreover, if Kanye didn’t manage to produce a world class album last year, he can rest assured this year he has one of the best meme of all time. OF ALL TIME! We posted a few of our favorites a few days back – don’t eat while reading.

It’s all been getting a bit too crazy lately, though. I, much like any other internet geek, know how to appreciate a good meme, but when is enough ENOUGH? Flashy comedians, witty-wannabe talk show hosts and even douche bag friends all pull the same Kanye gag. People, you’re giving the man too much attention. That’s what he’s going for all along, don’t you see?

The latest lameass tries at being cocky-funny with the Kanye routines were performed by Jimmy Kimmel and Jack White. During last week’s Killers Hollywood Bowl gig, Jimmy stormed the stage, took Brandon’s mic and, well, you know the rest. Right after, The Killers joined the Psychedelic Furs for a great live rendition of the later’s “Pretty in Pink.” Jack White kanyed (it’s even turned into a verb! “I kanyed today during my high school prom. It was very fun, but nobody seemed to laugh. Guess they’re not so internet-witty like myself”/”I went to work today and kanyed during a board meeting. I’m so funny! Too bad I got fired.”) during last Friday’s Toronto International Film Festival, where the world premiere for the latest White Stripes tour documentary, “Under Great Northern Lights“, took place. During Emmett Malloy speech, the documentary’s director, Jack interrupted him, much to the hall’s amusing. “Imma let you finish, but Orson Welles made one of the greatest films of all time!” I take it he was referring to Citizen Kane, one of my all time favorites, too. White, you have good tastes! What a bunch of gay fishes.