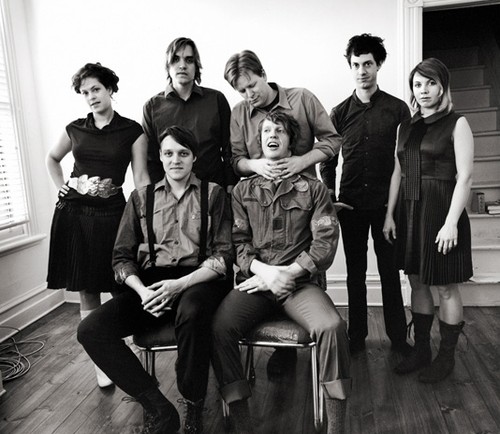 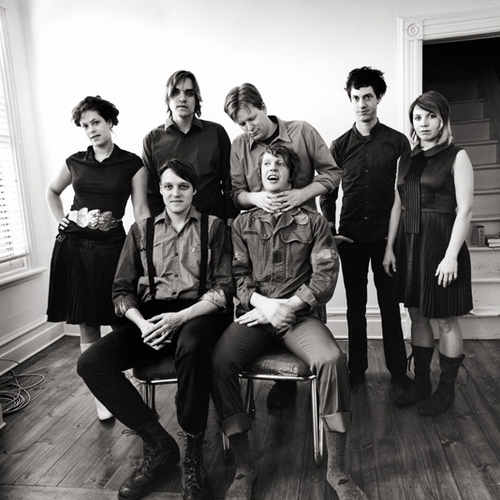 Oh man I’m so anxious to get my hands on the new Arcade Fire album! It feels like it’s been a decade since their past work, doesn’t it? Drummer Jeremy Gara has given an update on the progress.

Now we’re in the studio pretty much full-time just doing what we do. And we kind of shut the door. We haven’t really gone out and done anything in over a year now. We haven’t done photos or interviews or anything. We’re just working on music and growing beards and living at home a lot and going out to dinner together.

So this is the good stuff. The bad stuff is they haven’t been doing a lot of recording, despite being on the project for several months. Earlier this month, a new track by Arcade Fire, titled ‘Crucified Again’, was leaked, so we were kind of expecting a little more progress, but oh well… good things come to those who wait!