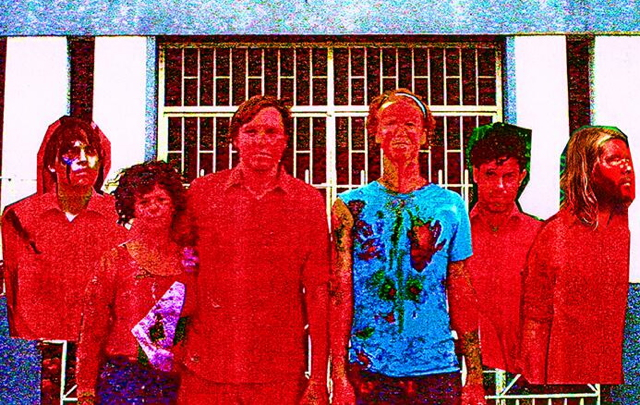 Last week we found out that it was indeed Arcade Fire which was behind the graffiti, videos, and Instagram account advertising Reflektor and the date September 9th at 9pm. While we’re still not sure if Reflektor is the name of the album, the single, both or something entirely different, one thing’s for sure: a new song will be premiered on the 9th. The news was confirmed over the weekend by Richard Kingsmill, the music director of Australian radio station triple j. Just one week from now – stay tuned.