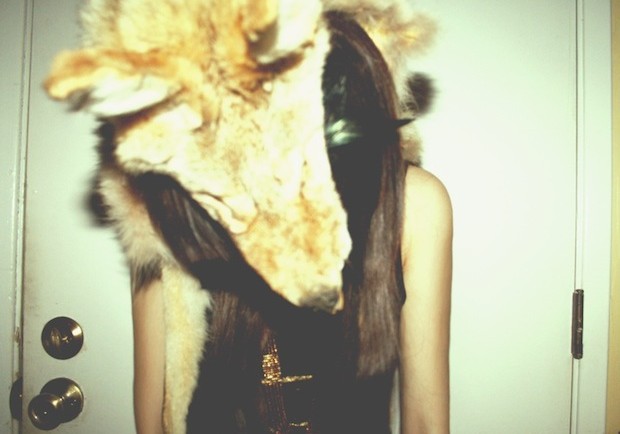 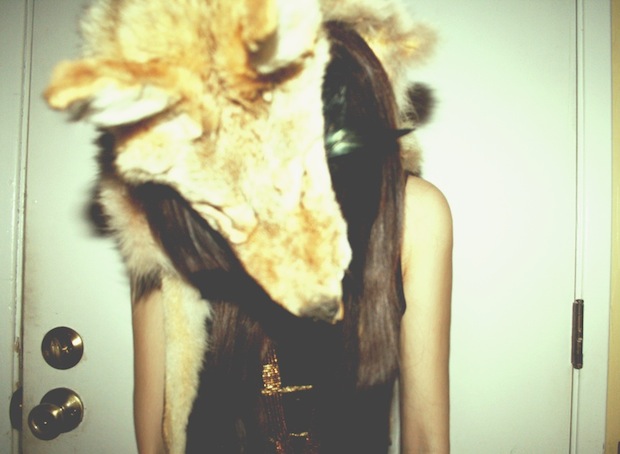 Although far from being a Mr., Norway’s Monica Birkenes is one of the most impressive electro artists I’ve sampled in a while, and if you’re just about to contradict me, just hit play below and listen to her cover of Arcade Fire‘s Suburbs. Click on the small around in the right of the souncloud player to download.

The beats a darn killer, a nice 2-step dubstep instrumental overlayed by Monica’s haunting vocals, which in the end provide for an almost complete work around. Who the heck does her beats?