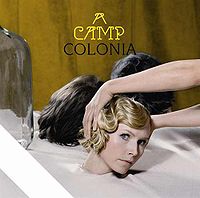 Some awesome new releases this week, guys. Bob Dylan is releasing a new album, his 33rd in fact, called “Together Through Life“, possibly his most murky record to date. Is remarkable how Dylan, aged 67, can still pop out quality music at. Then again, nothing amazes now when putting Bob Dylan and quality in the same sentence.

Seeing how the rap scene has been intensively suffering lately from the lack of above-par releases, fans can rejoice as the incredible duo Method Man/Redman are back on their third record together, “Blackout 2.” A Camp is also releasing its sophomore effort, “Colonia,” of which review by Al Byrne you can read here. The Dio age Black Sabbath members just released a new, highly anticipated album, titled “The Devil You Know.”

Other notable new music this week include releases from the likes of The Disciplines, Great Northern or Halestorm. 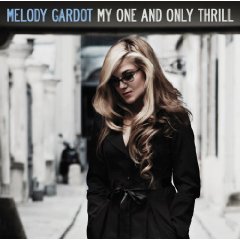 Melody Gardot: My One And Only Thrill 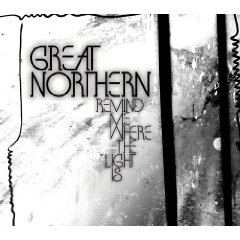 Great Northern: Remind Me Where The Light Is 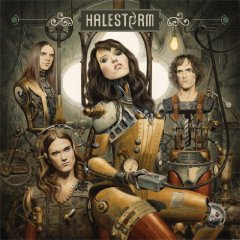 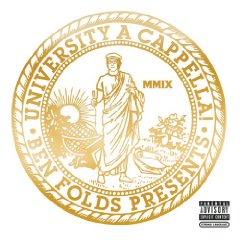 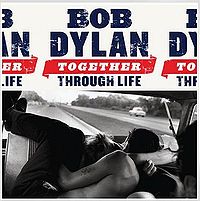 Bob Dylan: Together Through Life 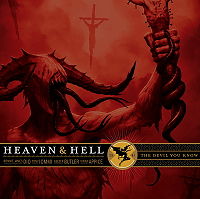 Heaven & Hell: The Devil You Know 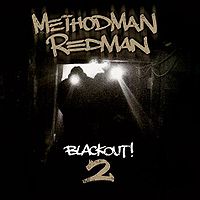