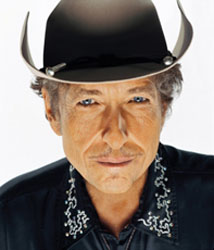 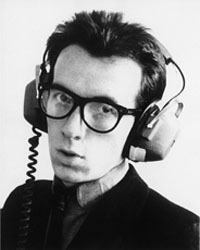 [tag]Bob Dylan[/tag] and [tag]Elvis Costello[/tag] are set to tour together in an 13 dates long string of gigs, all around the US. The tour featuring the two iconic figures will kick off in Duluth, Georgia on September 22, before coming to a epic halt in Rochester, NYC on October 9. Presale tickets can be bought Bob Dylan’s website. Dates after the jump.