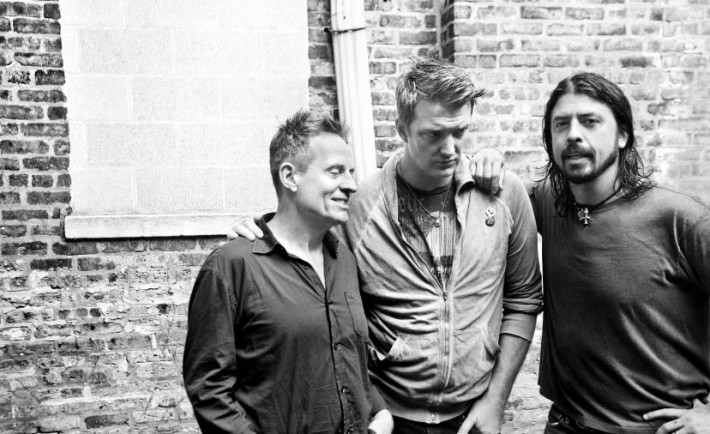 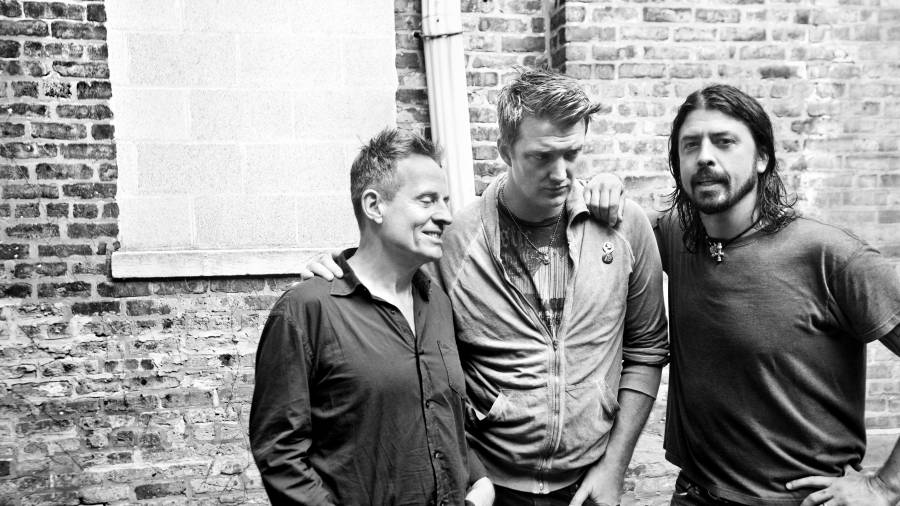 Them Crooked Vultures, hot off a mind-erasing Saturday Night Live performance, and the release of their debut album are teaming up with ZME Music to give one lucky fan a chance to score a sweet prize pack. One winner will be able to jam to Them Crooked Vultures on Rock Band 2 on their brand new XBOX 360!

To enter the contest, all you have to do is register your details here and you’ll have the chance of being randomly selected for the prize. Note: US citizens only are allegiance. Contest ends March 12th.

The self-titled debut album from the three rock legends, Dave Grohl, Joshua Homme, and John Paul Jones, is in stores now and features “New Fang,” “Mind Eraser, No Chaser” and a bunch of other songs you can rock your arse to.