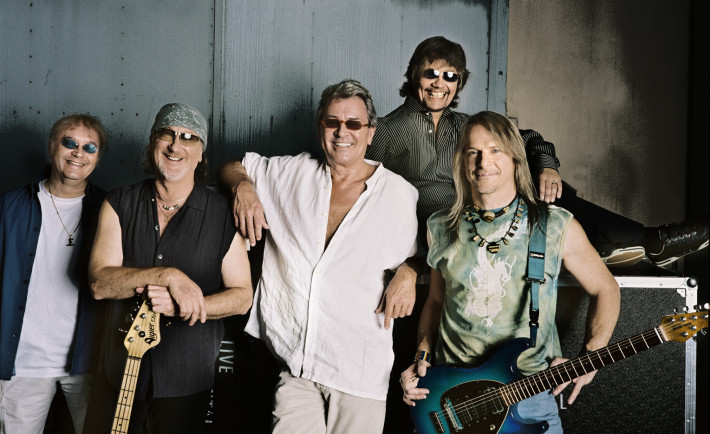 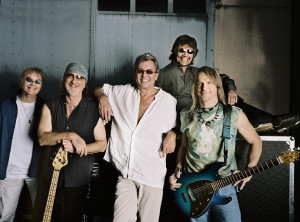 Deep Purple recently confirmed that on 30th April this year, are going to release a new album, after numerous rehearsals in Europe. Not that they recorded, but they even mixed the entire project in Nashville with the producer Bob Ezrin.

In a recent interview for the 100% Rockmagazine, Ian Gillan talks about how this new material is going to be a follow-up for the album Rapture Of The Deep, and that the album is mixed write now. They finished recordings and according to Ian the material has a new sound and goes in a different direction:

We’ve finished recording. It’s a new tone, it’s a new direction, it’s fresh stuff. I think it was all written and recorded in Nashville, and the reason we went there – not to make a country record, but because Bob Ezrin, our producer, lives in Nashville and so it made a lot of sense because he had all the studio facilities and back up and everything else. So it made it really easy…It was a great environment to record in and yeah, there’s a bit of diversity on the record. There’s some sort of… defining music is just so hard; it’s just really… it’s hard to define.

He also added that they aren’t going to play these new songs until the album is out:

You play one song, it’s out on YouTube in five minutes, so you can’t do it. And that’s the whole bit that spoils it for everyone. But no we won’t. Anything… the new stuff we play every night is contained in the improvisation. The band is jamming; there is still a lot of jamming going on.

Now, we only have to wait until April to find out how this  fresh album sounds like, I only hope that this will be as great as the other ones, not some crazy-old-artist-mumbo-jumbo. If you want to read the whole interview, check out this page.