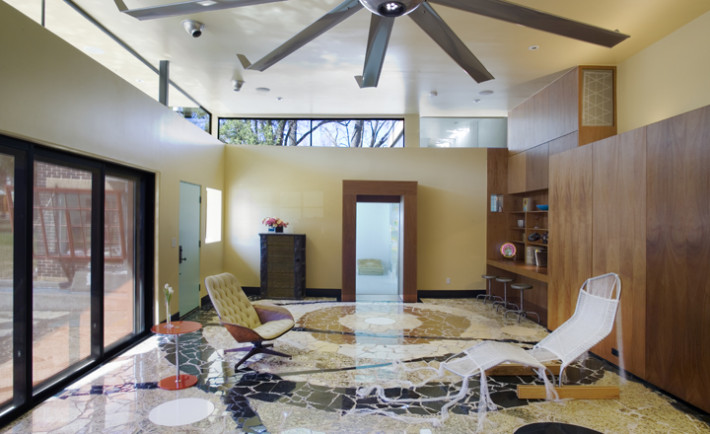 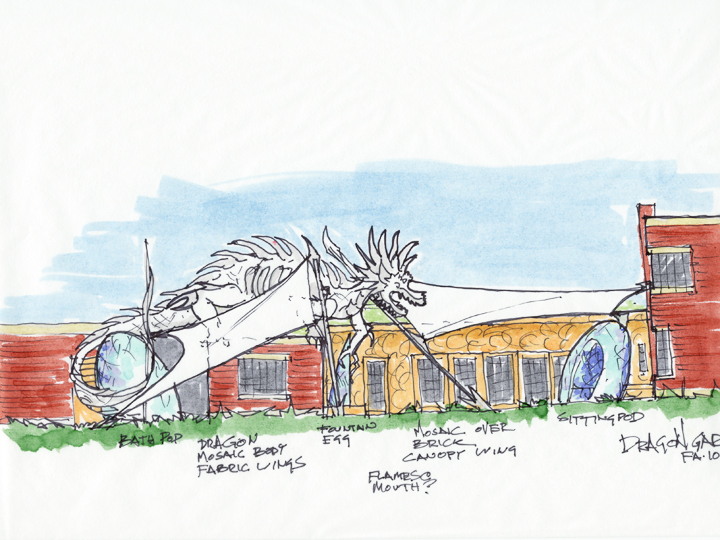 Heck, the man wants a dragon on his roof!

If you ever wondered what kind of home the eccentric Flaming Lips frontman Wayne Coyne lives in, now’s your chance to take a glimpse. Basically, the man’s house is a faithful rendition of his wacky/psychedelia persona, and I’m sure no one could have imagine it otherwise. Check out some of the photos bellow of Wayne’s house published by Fitzsimmons Architects, the people responsible for its renovation. Among the classy neo-modernist finishes, the Coyne estate features bathing pods, enterprise-like hallways, a wacky looking fireplace, secret doors and passages leading to a bunker where the band currently rehearses and a swarm of other design elements you’re likely to read about in Sci Fi novels. [via buzzgrinder] 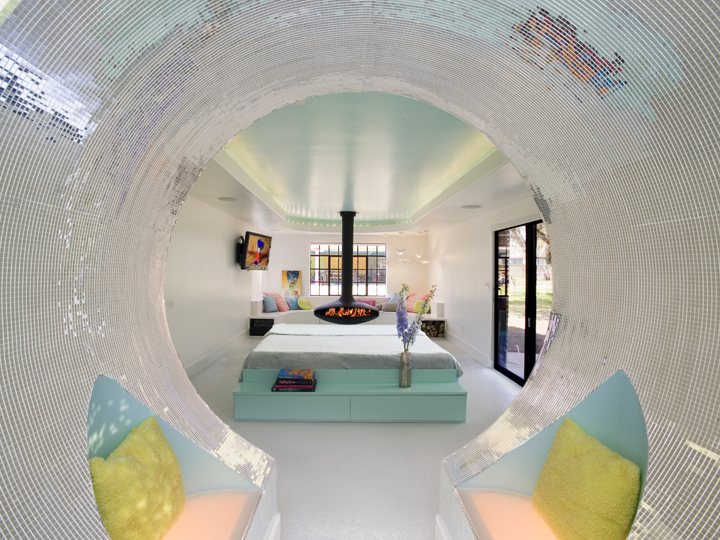 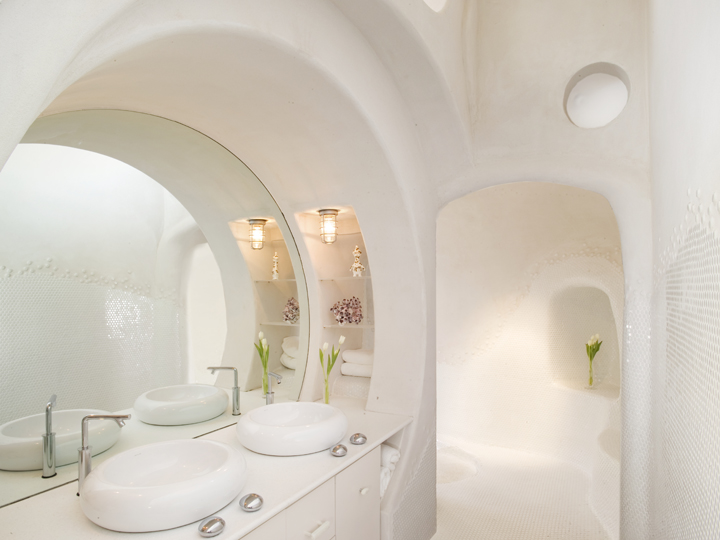 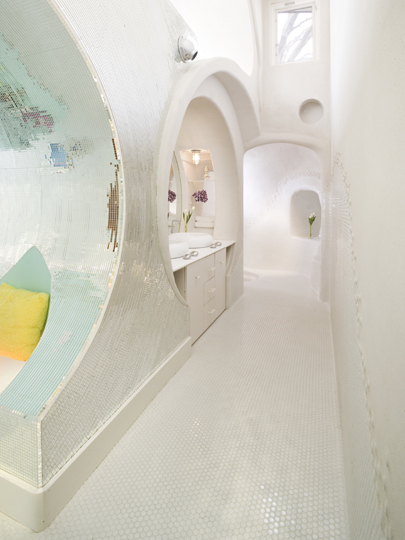 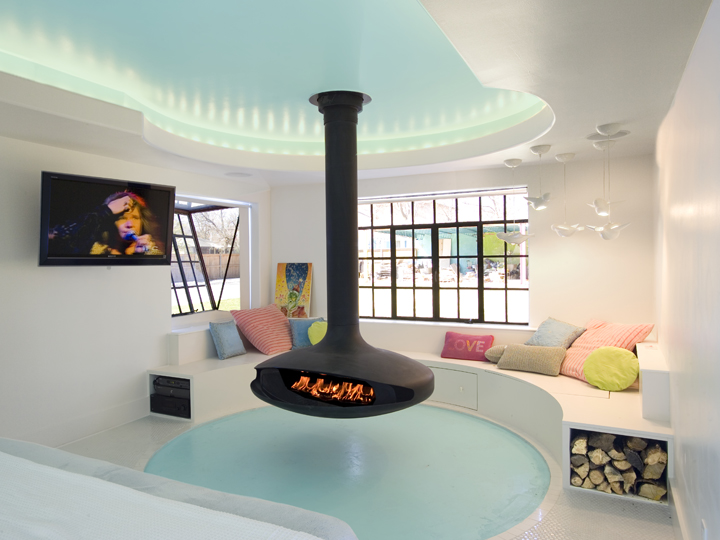 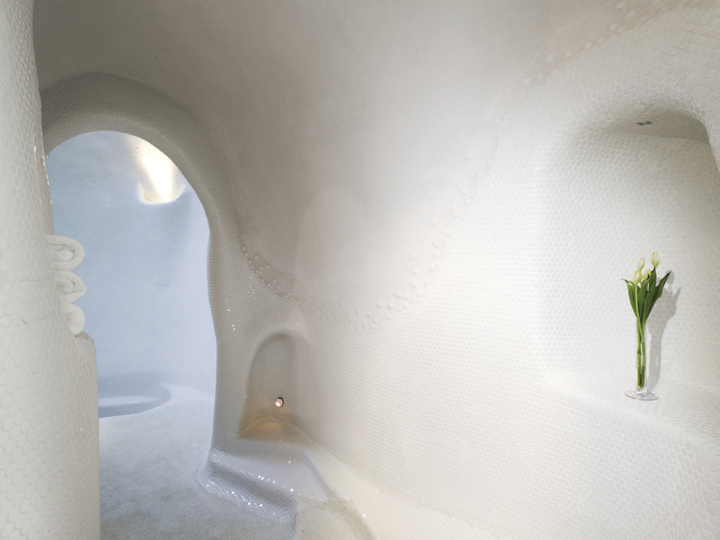 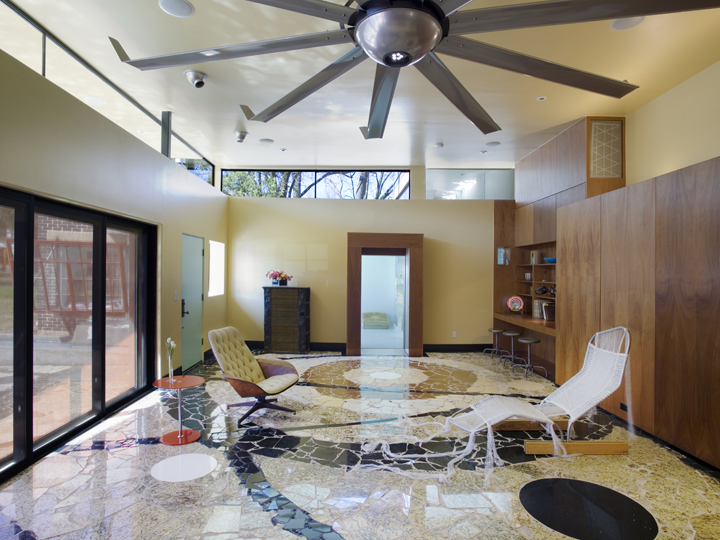