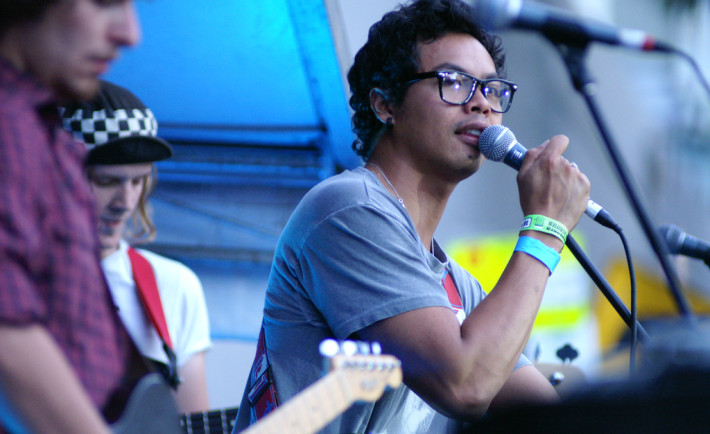 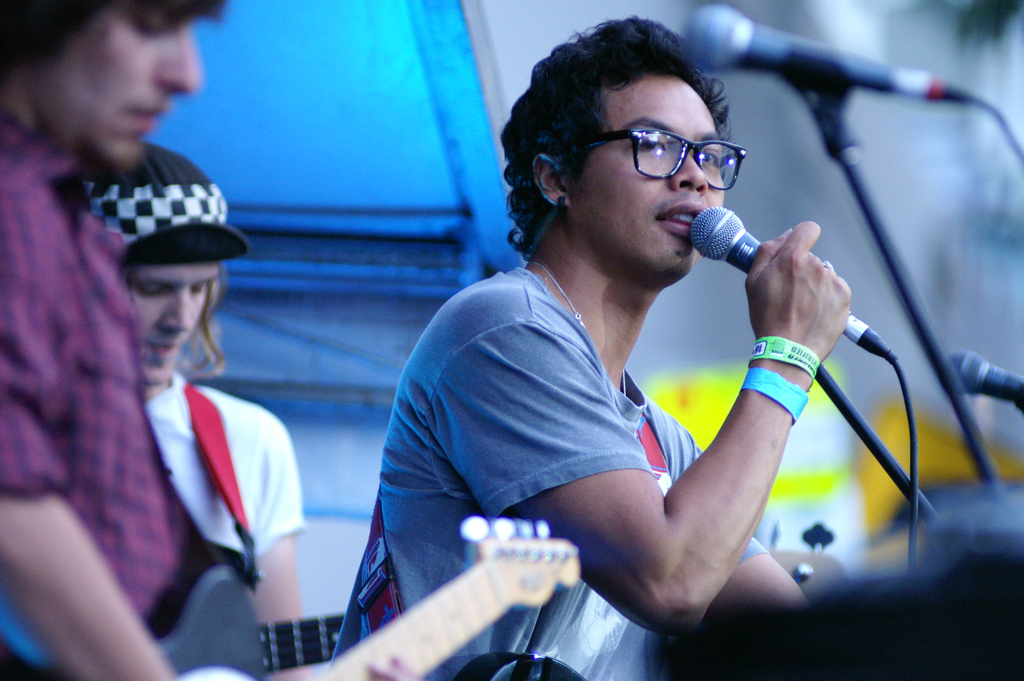 The Temper Trap are an Australian band currently residing in the UK.

After the bands debut album, ‘Conditions’ received great praise in Australia, The Temper Trap decided to up sticks and spread their music throughout the world.

The Aussie boys upcoming release is the single ‘Sweet Disposition’ which is out in the UK August 3rd. Front man Dougy Mandagi’s haunting falsetto voice opens the track and immediately grabs your attention. The song then fully kicks in with full backing and Mandagi’s ranged voice in all it’s glory.

‘Conditions’ is released August 10th in the UK and is already available in Australia. The band are touring across the UK this September.

Unfortunately The Temper Track are currently not signed to a record label in the US, surely it will only be a matter of time before someone snaps them up.