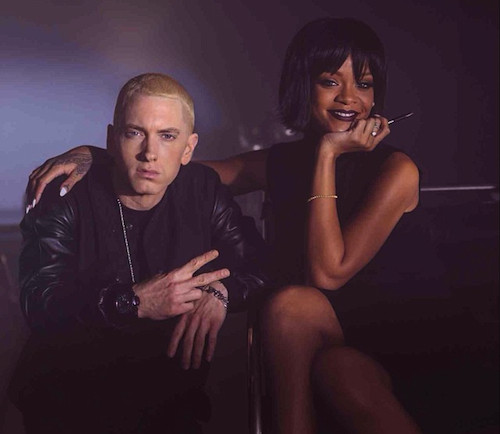 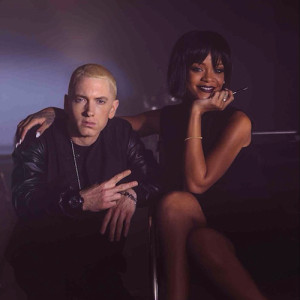 Source A behind the scenes picture from The Monster video

Eminem decided to release a new video for The Monster,even though the song was actually released on October and the album,The Marshall Mathers LP 2, which contains the song was released in November. The video directed by Rich Lee  features Rihanna as Eminem’s therapist while he watches videos from his past performances and it also includes old videos released by the artist.

Also, in the past few months Eminem released various videos from his latest album, for songs such as Survival, Berzerk and Rap God. Before the album’s release he also streamed the whole album.

The great thing about this video is the fact that it was uploaded on youtube a couple of hours ago and it already reached 1.000.000 views.

So what do you guys think, is this going to be the hit of the year?