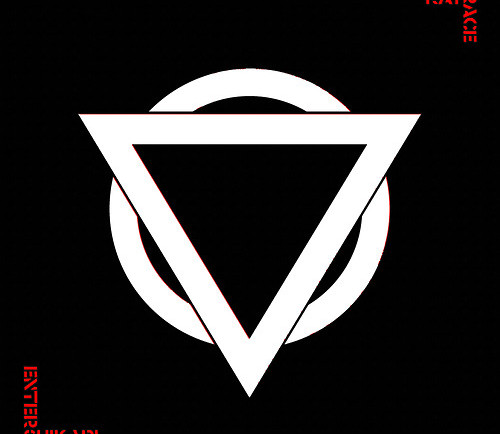 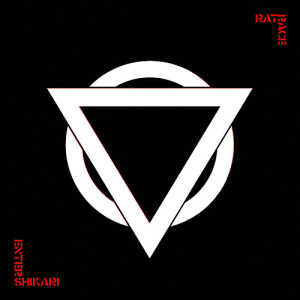 Enter Shikari decided to release a new video for the song Rat Race, which was directed by Mike Lee Thomas from Kode Media. All I can say about the video is that this one is not as crazy as the video released in April this year for The Paddington Frisk.

Today they also released the single with the same name which is available on iTunes for download which also includes a remix from the band’s latest single, released in June this year, Radiate.

Starting tomorrow, November 5th, the band will go on a mini European tour according to their official website, so you can check out the tour dates below:

What can I say, I guess they love to play in Germany more than in any other country from Europe.
Enjoy the video below!