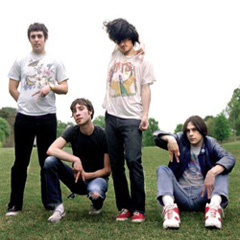 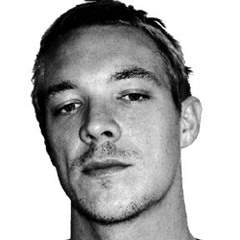 Both known as reciprocal fans Atlanta [tag]Black Lips[/tag] and fellow southern DJ Diplo have finally crossed paths artistically, as the later remixed the wacky quartet’s sluggish garage jam “Veni Vidi Vici.” Diplo has definitely raised the song’s tempo through the infused synths and up beats, high rhythm suiting the song well. There’s still a lot of things to be told about this catchy remix, but there no use in dwelling into details, better check for yourselves.

From the ZME recommended Good Bad Not Evil via VICE