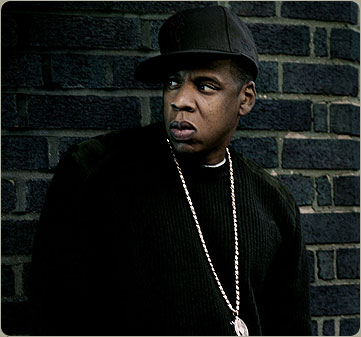 East side rapper [tag]Jay Z[/tag] will soon release his staggering tenth studio album, at the beginning of next month (Nov). On November the 6th, the day when American Gangster drops out, Jay will embark on a all-so-brief 5 gigs long  promotion tour.

American Gangster allegedly a concept album, is announcing to be a spectacular one, heavily influenced by the same titled movie, set to screen at the beginning of November. Jay Z is not the touring sort, so if you’ve privileged and lucky enough to book a ticket to one of his shows, don’t pass it, you never know when the opportunity might come up. Also don’t expect any of his previous hits during his forthcoming live performances, as his set lists will be comprised entirely out of the LP’s track list. Dates after jump.