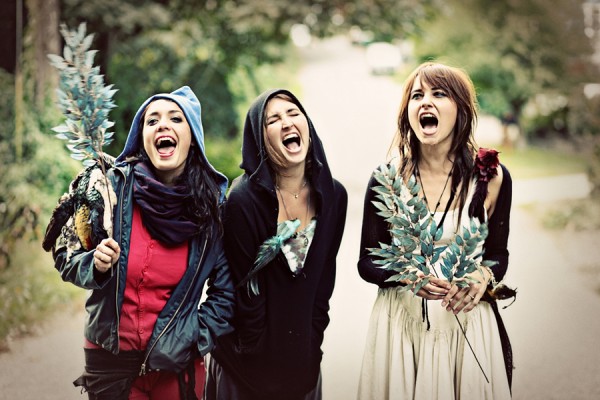 I’m not that into all girl bands, but the Warpaint gals sure know how to make a tune. Newly signed Rough Trade artists and announced as opening act for the xx‘s autumn tour, this LA female trio going in only one direction: up! Following up on last year’s highly praised EP, Warpaint is prepping their debut full length “The Fool” on October 26th, as such they’ve released the first single “Undertow” for free, which you can download below.

So what do you guys think of the band? Tour dates with the xx right after the jump. [via PMA]

Warpaint on autumn tour (with the xx):