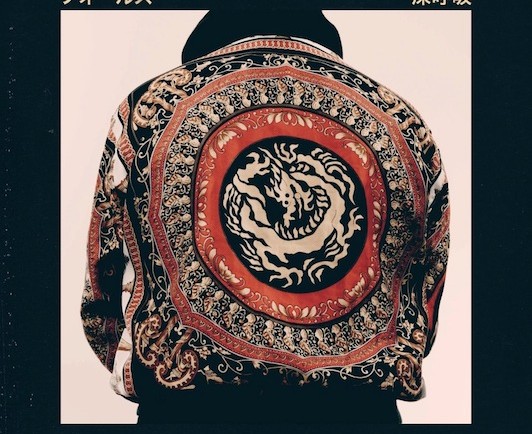 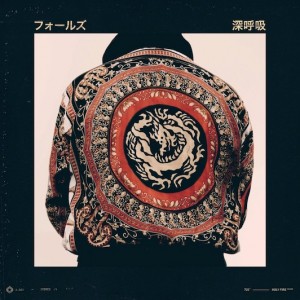 Considering the huge musical difference between Foals’ first two full-length efforts, the jerky math-rock yelps of ‘Antidotes’ and the eerie textured anthems of ‘Total Life Forever’, no one could accuratley predict what to expect when the Oxford five-piece announced the release date of new album ‘Holy Fire’, followed by the premier of new single ‘Inhaler’ last week. Although  front man Yannis Philippakis  has hinted at a heavier direction, I don’t think anyone could have predicted this. Anyone expecting another ‘Spanish Saraha’ click away now…

The introduction and first verse of Inhaler screams out ‘FOALS’, intertwining, delay-ridden guitars and vague lyrics. So far, so Foals, until we meet the chorus, an epic ascending tower of swashy reverb which concludes with an absolute wall of noise. Swampy, Rage Against The Machine-esque thrasing guitars combined with Philippakis’ piercing screams. The guitar riffs in the chorus alone have ALREADY secured Inhaler’s position as a festival anthem for summer 2013.

Foals’ third studio album ‘Holy Fire’ will be released on 11th February 2013 in the UK via Transgressive Records.