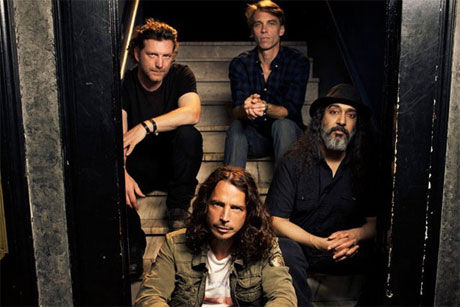 Soundgarden have just released their new album, King Animal, on 12 November, and it kicks so much arse it shouldn’t even be legal! To help launch the project, the band appeared on The Late Show with David Letterman Monday night. Surprise surprise, they rocked it there too.

Soundgarden performed the single from their first album in 16 years, “Been Away Too Long” on the nightly show. I can only agree man – they’ve been away for too long. You can listen to the entire album here.