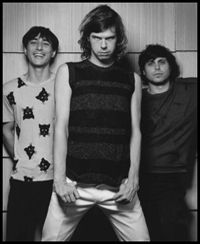 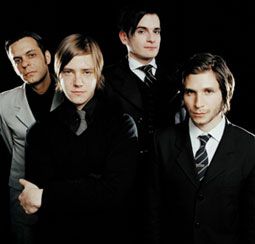 New York based three-piece [tag]Liars[/tag] are only a few weeks away from releasing their forth LP, the selftitled “Liars”, which has been getting a lot hype around it lately. The band will embark on a album promotion tour, shortly after the albums release, on August 28, hand in hand with their mates from [tag]Interpol[/tag]. The tour will see Liars and Interpol perform in locations all across America, from NY’s Madison Square Garden to LA’s The forum. Until then check out the video review we did for their fist single “Plaster Casts of Everything“.