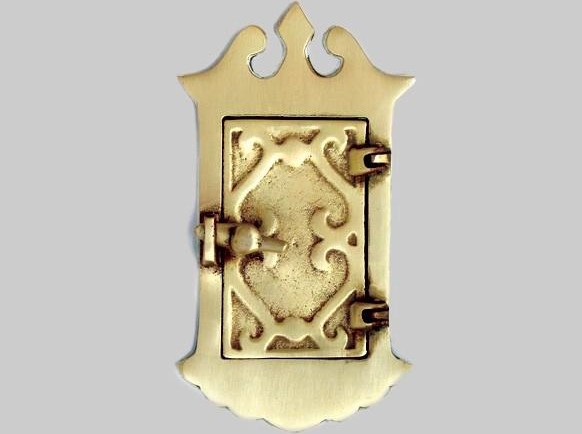 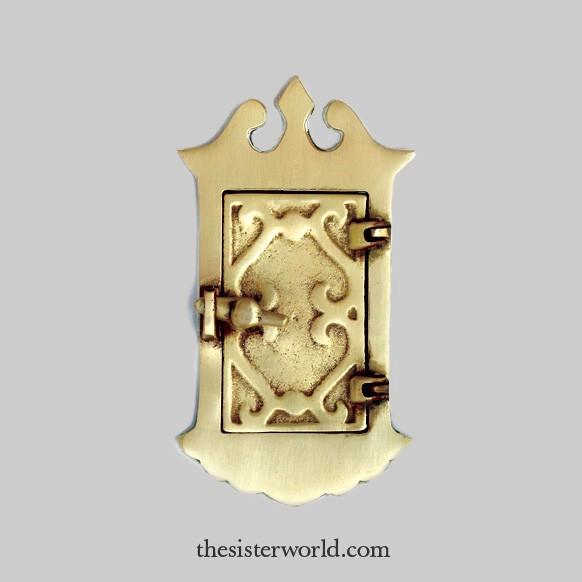 Recently, the experimental three piece band Liars have posted a cryptic post on their MySpace blog, containing a new art work (posted above) and few links directing fans to thesisterworld.com. So far, the website only contains three very weird videos depicting various nature scenes, sounds included. What do they mean? Beats me if I know, but it sure does look like something the Liars would’ve cooked up. One thing’s for certain, though – the whole thing is about the new Liars album, most probably titled “The Sister World”, whose existence and early-2010 release date was recently confirmed by the band’s publicist.

The whole thing looks weird as heck, but if TSW is even nearly as good as their previous self-titled effort, I’ll be more than happy! You can check out the three respective videos bellow, directly mirrored from the website onto YouTube. [via One Thirty BPM]