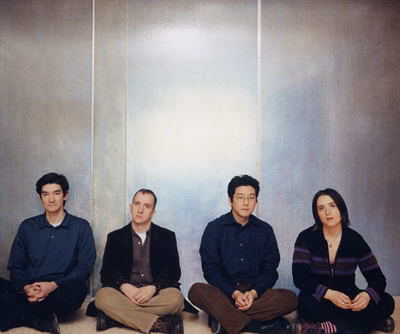 “Realism“, the third Magnetic Fields record in the “no-synth” trilogy (following i and Distortion) is slated for a early 2010 release, so evidently a grand North America tour has been announced to support it. Merrit and company can be seen playing their soothing indie pop starting from February, when the tour will kick off in DC, before coming to an epic end in London towards the end of March. A somewhat brief trek, indeed, but expect a second leg to surface, as the band is known through out the scene as a notorious touring act. Realism will be out January 26th, 2010 via Nonesuch Records. 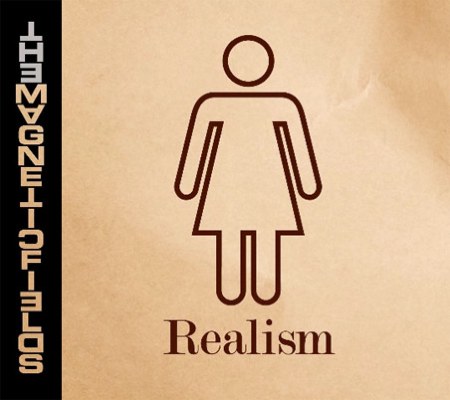