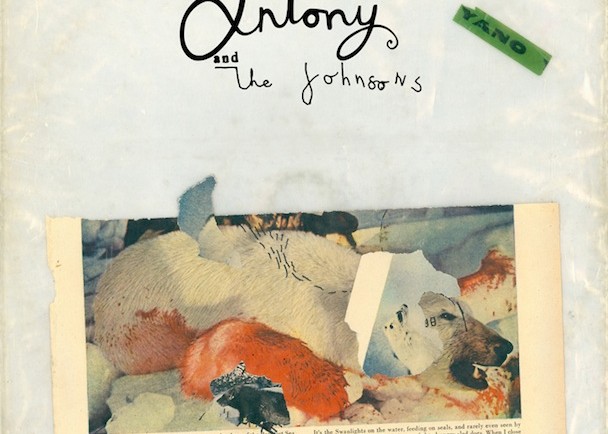 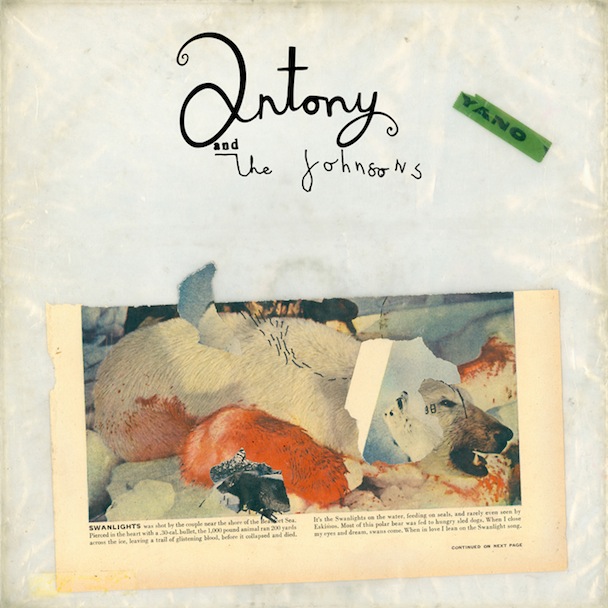 Moving and extremely emotional, last year’s “The Crying Light” put Antony and The Johnsons in a whole different spectrum and finally made me appreciate them band for its true worth. Barely a year after this previous monument’s release, Antony Hegarty is prepping a new album titled “Swanlights”, whose cover is captioned above and release date set for Oct. 5 via Secretly Canadian. One of the tracks off this new effort is ‘Flétta’, which sees Antony sing in duet with Bjork, the two perfectly syncing together, even though Bjork does much of the singing and Antony is backing.

If you want to hear more Bjork + Antony know that the two collaborated before, namely on The Dull Flame of Desire, a song off Bjork’s 2007 Volta.