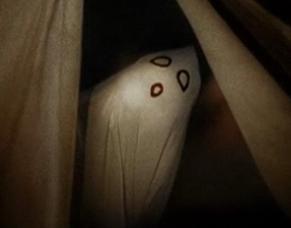 Last year’s “In Ear Park,” by talented indie duo Department of Eagles, rocked our socks off, eventually landing the #26th spot on our top50 list for 2008.

No One Does it Like You was a smashing single, although it’s summer release didn’t quite suite it well, an autumn one however, would have made both single and album quite the soundtrack.

The video for the song debuted a couple of night ago during a showing by the Museum of Modern Art in New York, after which the band also played a live set. The video itself is quite the sight. The thing you might expect from the likes of a semi-accessible avant-garde band: disturbing, enticing and fascinating.