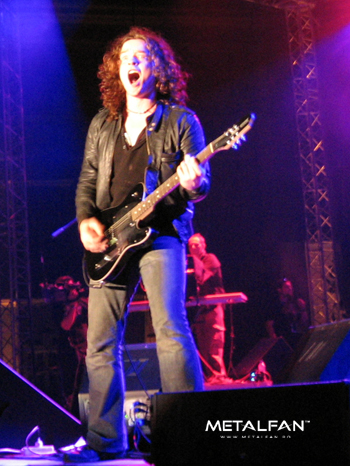 The Rolling Stone Keith Richards is working on a memoir, the object of a multimillion-dollar bidding war that will be published by Little, Brown and Company in 2010. Would be nice to find out what he would have said in the 70s or 80 about publishing something like that in 2010.

“It will be his life’s story,” Little, Brown publisher Michael Pietsch said Tuesday. “For nearly 50 years, he has been at the very centre of the vortex of stardom and of entertainment as a cultural force. He’s a thread running through the whole thing.” He is famous for being a master riffer, legendary partier and songwriting/sparring partner with Mick Jagger and he received US$7.3 million for the book, according to a publisher insider with knowledge of the negotiations.

“Keith is working with someone who has been a friend and is an extremely skilled writer. I know that James has also been talking with people close to Keith,” says Pietsch, who declined to offer specific names or say whether Fox was talking with members of the Rolling Stones. The fascinating life of the band members is legendary but probably the most interesting things remain untold.

This is not the first of the Rolling Stones to write memoirs. The former bassist Bill Wyman and fellow guitarist Ron Wood, whose book is due this fall. Jagger has reportedly tried writing his autobiography, but given up, claiming he couldn’t remember anything of interest. Pietsch said that he has read some samples from Richards’ book, and found them “delicious.”. So how many pages does the memoir have remains to be found out. When you think what life the band member had and has a thousand pages are easy to write. 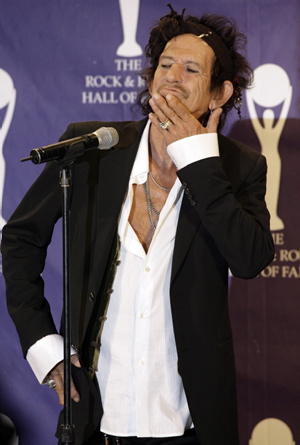