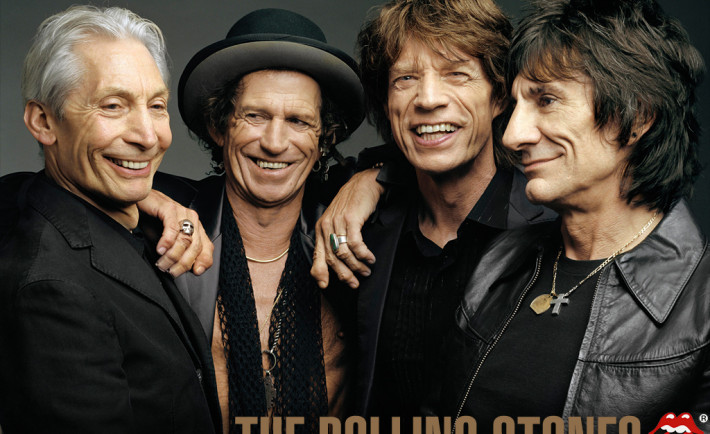 The Rolling Stones are back, people! Their new single, called “Doom and Gloom” will be released today, Thursday, receiving its first airplay on BBC Radio 2 at 8.15 pm GMT and will then be made available to download. The song is one of the two tracks they’ve recorded with producer Don Was. The track will be available on the band’s latest greatest hits compilation, “GRRR”, along with a song titled “One More Shot”. 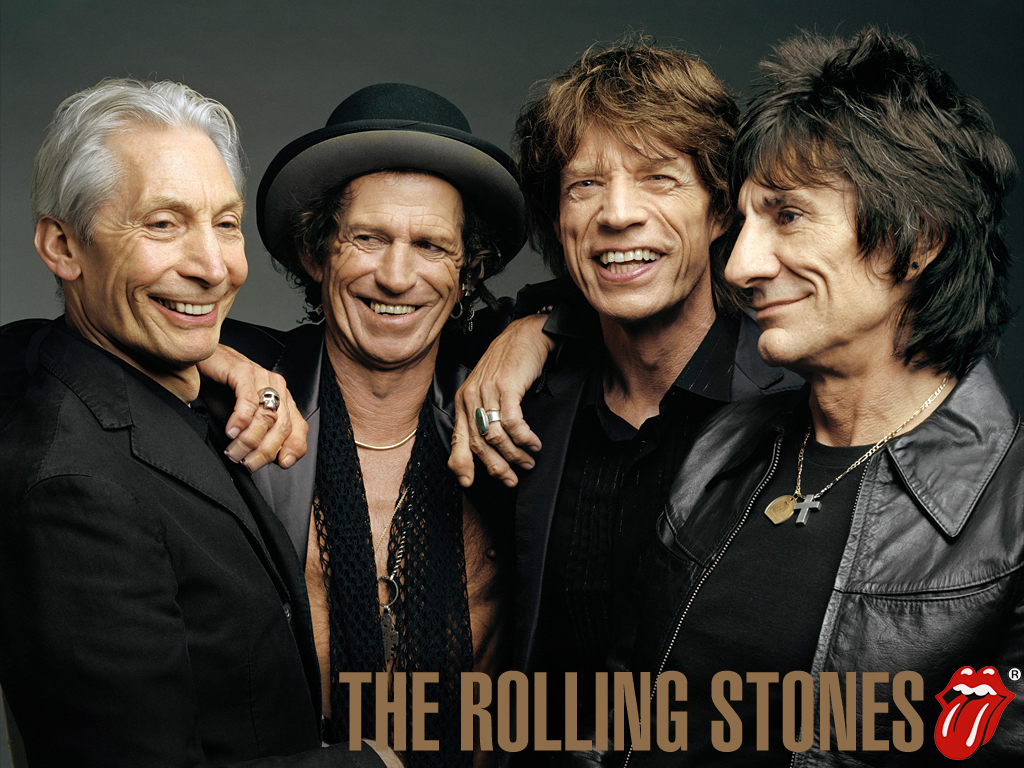 Although there’s nothing official yet, the band’s legendary guitarist Keith Richards hinted that the band will be playing shows in London and New York in the near future, something which Bobby Keys, the band’s long time saxophonist corroborated in a recent interview:

“[The Rolling Stones are] gonna do some more concerts, starting in November with two in England and then a couple here in the States, then there’s a few added concerts after that. Keith told me a couple months ago there was something in the wind and just be ready to go. I’m waiting for them to send me the plane ticket and the information, and then I’ll go.

Sadly, this won’t open a new chapter for the band, but rather mark the beginning of the end for the band.

“The reality is this train is going to pull into the last station pretty soon – I don’t know how soon. I’ve been saying this since 1980!… But I feel like it’s kind of winding down. This may be sort of the ‘Sayonara, see you later, had a good time, keep in touch.’ I don’t know that for sure. I haven’t officially been told anything…I just take my cue primarily from what Keith says, so we’ll have to see.”