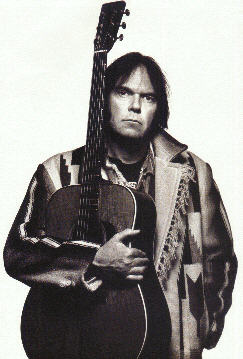 Canadian folk/rock legend [tag]Neil Young[/tag] has recently revealed, at his website, plans to release a new record called “Chrome Dreams II”. You might ask why the “II” ? Apparently Neil had a project called “Chrome Dreams”, way back in 1977, that unfortunately was shelved and never saw the light of day.

The new album will feature 10 tracks, 7 brand new ones and  3 which were already written, probably from the old ’77 unreleased LP. From what we know 2 tracks will have a staggering length of 18:30, respectively 13:00; true epics.

The release date is still vague, reputedly some time in mid-October, coinciding with a six week all American tour, that will probably turn in a album supporting tour.