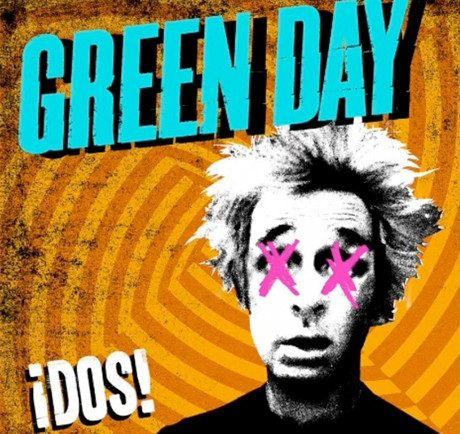 It’s been a really short while since they released the first trilogy album (‘Uno!’), and Green Day are already at it again. This comes in the aftermath of lead singer Billie Joe Armstrong entering rehab after his recent onstage tirade, something which led to several canceled concerts.

[You can listen to the album here] 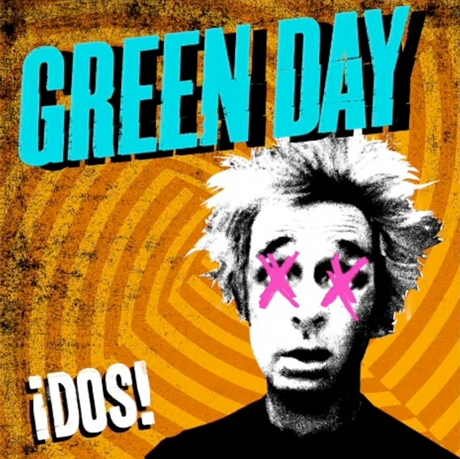 If I could sum the album in just one sentence, I’d say it goes forward by going back. Not quite as edgy, and not quite as psychotic, but ‘Dos!’ goes back to their garage rock punkish roots, it definitely has a little Dookie inside it, and it’s definitely filled with crowdpleasers.

It’s better than ‘Uno!’, and it looks like Green Day are back in their evergreen prime, creating some of the best songs they ever wrote. They’ve become more mature by becoming more childish.

Notable tracks are “Stray Heart”, which definitely looks like an old Green Day classic, reminiscent of the good old days; probably the best song on the album, best one for me. “Nightlife” is another standout, featuring Lady Cobra of the band Mystic Knights of the Cobra, and the last song, but definitely not the least is “Amy” – a song dedicated to Amy Winehouse, with just and a light guitar strum on the background and Billie Joe Armstrong, urging Amy: “Amy, don’t you go.”