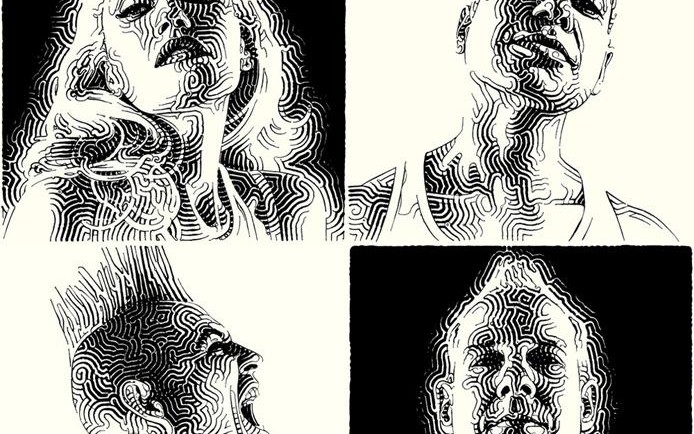 It’s been 11 years since their previous time, and damn I’ve missed them. Even Gwen Stefani seems surprised: “I can’t believe it / Has it really been this long?,” she asks, in one of the standouts of the album. If you’re a true fan, you should just stop reading this now and go get it; seriously, it’s some of the best work they’ve done. 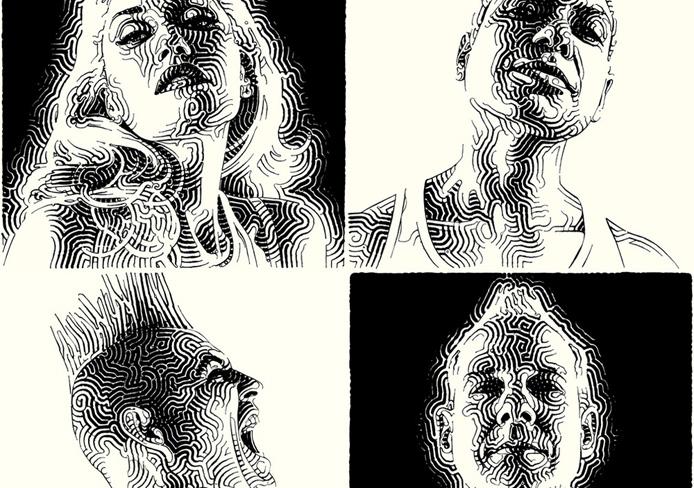 Even if Gwen married an Englishman, she’s still the American girl we know and love, maintaining her style and attitude – the only roots she’s ever denied are the ones in her hair. Just like the previous work, ‘Push and Shove‘ greatly relies on her great voice and personal charisma, keeping things in the same pop-rock-punk direction, but this time adding a distinct reggae touch to the table. ‘Settle Down‘, the first song of the album showcases that exact reggae touch, only to follow with two classic old-school No Doubt tunes: ‘Looking Hot’ and ‘One More Summer’. Probably the best song follows next, the name giver: ‘Push And Shove’ clearly stands out in terms of groove and “stuck-in-your-head”-ability.

After this, the album goes a little stale, with ‘Easy’, ‘Gravity’ and ‘Undercover’ – the only noteworthy things here being the message in ‘Easy’, aimed at Gwen’s husband (We’re so lucky we’re still holding on / Just like Venus in the morning sun / You and me got gravity) and Dumont and Young singing in low key.

‘Undone’ may very well be the saddest song they’ve ever recorded – a largely acoustic ballad about a woman who takes everything for granted, and dumps her lover, while ‘Sparkle’ is No Doubt – the good old days. Seriously, you couldn’t tell this song apart from their previous albums, it sounds just like it was recorded in 2000 and released just now. ‘Heaven’ is one of those hooky songs that just gets stuck in your head without standing out so much, and the whole thing ends with ‘Dreaming the Same Dream’ – again one of the candidates for best song of the album: “How many times can a promise be broken? / Who taught you how to love? / Are we on the same side? / We know how to play this game / You fall and then I catch you” .

When I got this album, I was really afraid to listen to it. I was really afraid the No Doubt myth will shatter, leaving me with only a sour taste and old songs to listen to; man, was I wrong! Push and Shove can stand right there with the Rock Steady and Tragic Kingdom; one could argue that it loses some of its energy and sex-appeal, but what it loses there it gains in depth. I don’t believe I’ve ever heard Gwen Stefani write lyrics this deep, while also keeping the ska groove which makes them special. All in all, Push and Shove is definitely one of the highlights of the year.