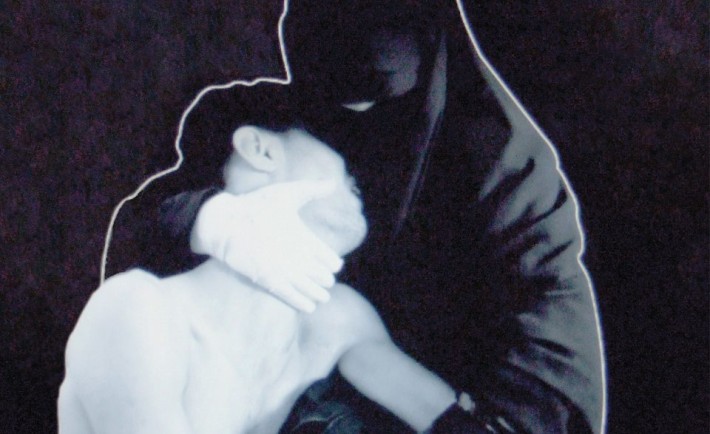 Crystal Castles, the electronic-experimental band from Toronto, formed by Alice Glass and Ethan Kath, recently announced on their facebook page, that they will release a new album on the 5th November. 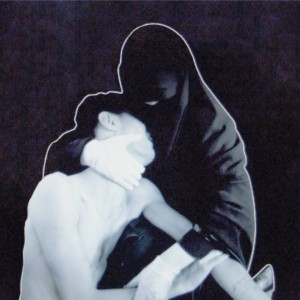 This new album (III), was produced entirely by Ethan Kath, and two of the songs were already released on the internet, first one is Plague (my favorite song from C.C. after Doe Deer)  and the second one is Wrath of God.

Ethan talks about the fact that he wanted the album to sound completely different from their first two albums:

“Any keyboards and pedals used on I or II were traded for different keyboards and pedals so that there would be a new palette of sounds to work with. We wouldn’t allow any computers near the studio, everything had to be recorded to tape. We’d limit ourselves to one take because we believe the first take is the rawest expression of an idea.”

“Oppression is a theme, in general… A lot of bad things have happened to people close to me since II and it’s profoundly influenced my writing as I’ve realized there will never be justice for them…”, said Alice in a statement about the upcoming album.

The picture that appears as album cover, is actually a picture taken by the Spanish photographer Samuel Aranda, which was recently awarded first place in the World Press Photo Award.

Can’t wait to listen to this new album, and I hope that the whole album has the same vibe as Plague.