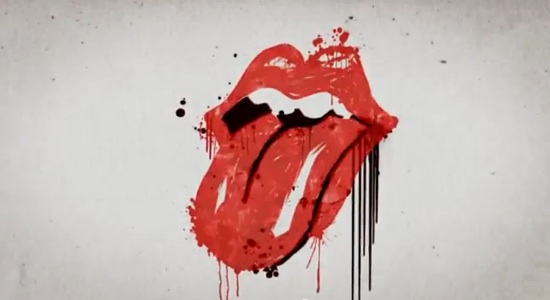 The Rolling Stones have had a whole lot of shots in their apparently century old career, and they’ve really made it count. Definitely one of the best bands ever, still got, still ready to rock your socks off, Mick Jagger and the band have released a new video from their new album, following Doom and Gloom. This is “One More Shot”.

EDIT: scratch that, UMG just took the video down for some reason. Damn if I understand. Oh well, here’s the audio.

EDIT2: Just found out what happened: Users were bitching about how bad this is and how they were expecting more from the band, so the staff caved. Oh well.