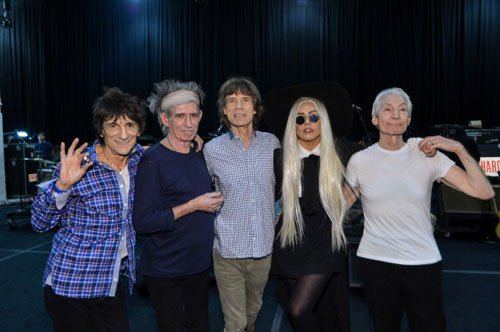 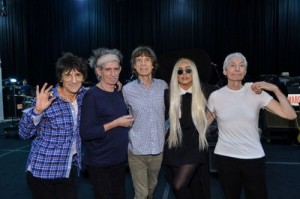 On December 15th, Lady Gaga joined The Rollings Stones on stage in order to play together: Gimme Shelter. The Rolling Stones previously invited Florence and the Machine, and Mary J. Blige in their shows to perform the same song,but last night they chose Lady Gaga which appears like an erupting volcano in the middle of the concert and shakes all over there; at one moment I can even say that Mick Jagger watches her a little bit scared, but that’s only my opinion. And by the way, Lady Gaga really rocks this song in her erratic way.

Enjoy the video, and tell me what you guys think about her appearance.