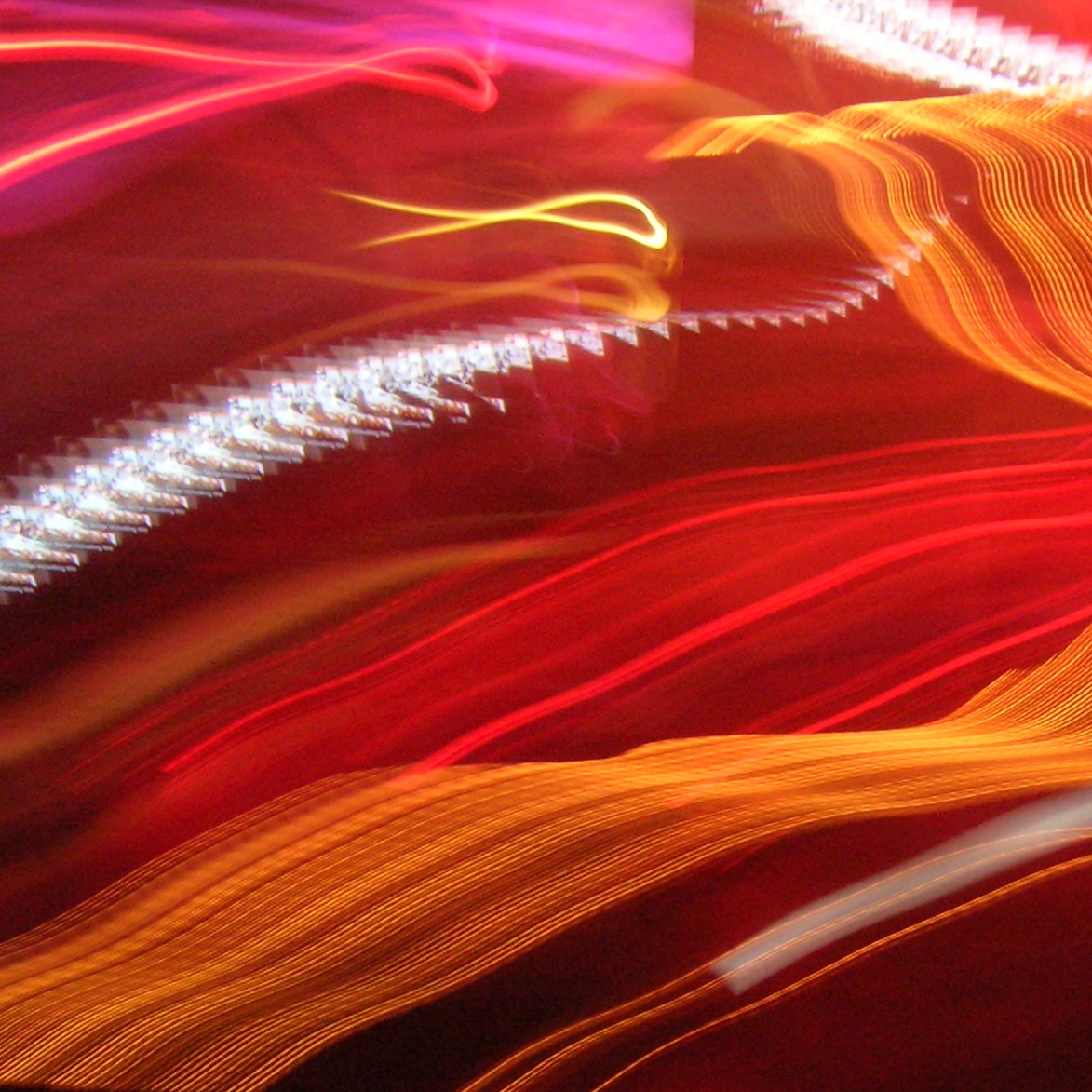 I seem to be falling into a pattern of reviewing every EP from every little-known artist that falls across my lap, looking up at me with lonely eyes, begging for some loving attention and a little recognition. Which is fine – I’d like to think that years from now, at least one of these guys will be megastars, playing to sold our arenas around the globe, soaking in untold riches and worldwide adulation, more famous than Elvis, more treasured than oxygen. Or, y’know, charting for a week or two at the very least. And at that point, they’ll look back at my review here on ZME, and say to themselves, “Apart from the seemingly obligatory pointless first paragraph, that was a key review for us.”

One person unlikely to make that particular dream come true is this person: Ryan Smith. His EP, I Just Want To Feel That Way, is unremarkable in… ooh, let’s see… every possible way. From his breathy vocals – pitched somewhere between “sad emo kid” and “90’s alternative popstar cashing in on grunge’s rocketing popularity” – to the politely distorted guitars backing him up, this is a collection that fails to distinguish itself in any particular way, eventually succumbing to its own anonymity, and collapsing into a faint, mushy memory.

It’s not that the songs on offer are particularly bad. Bloody hell, I’d be grateful for something as interesting as a spectacular train wreck of a song. Instead, I’m treated to six songs that might as well be one song or twenty songs – each one as bland as the next, and as each song bleeds into the other, it becomes an interminable well-meaning marathon, an ordeal of ordinary. Opener Good Intentions sets out Smith’s stall: mid-tempo pop-rock, the kind grandma used to find boring. The usual culprits of guitar pop are present, complete with lyrical lead guitar lines playing behind the chorus; a chorus so banal, so irritating, you could probably melt wasps with it; and the requisite music-drop-out chorus midway through the song. It’s Pop 101, and it’s boring me silly.

The songs never build to anything worth hanging around for, either. If a song starts out with a lazy beat and an unobtrusive piano line, like what Santa Cruz does, you can bet it’ll end the exact same way, with the only noteworthy difference between the two poles of the song being that you’re four minutes older when you hit the end, and therefore more bitter towards it. This EP actually helps you appreciate the passing of time. So I guess that’s kinda fun.

I suppose Smith’s press release says it best: “Ryan Smith’s music finds middle ground between the far reaches of the indie landscape and the familiarity of pop radio.” In other word, the music perches firmly on the fence, never daring to go too far in any particular direction lest it discover something scary or new to say. It clings desperately to indie cred (the press release also references a review which compared Smith to Paul Westerberg, who I can only hope would throw in the proverbial towel if he released something as weak as this EP), but still tries to be accessible to the masses, who will undoubtedly pass it over for something more noteworthy or marketable.

Devoid of any memorable hooks or musical passages, it singularly fails to capture your attention at all. The title track begs for “someone to turn back the harsh hands of time”, and that’s exactly what you’ll be looking for after listening to this unbearably average collection. It’s a waste of everyone’s time – yours, mine, and Smith’s himself. It’s everyone’s worst nightmare: perfectly competent pop music that does nothing that hasn’t been done 48,000 times before.