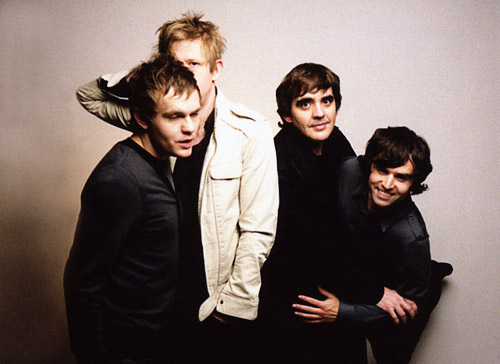 One of my personal most anticipated release of the upcoming new year is definitely Spoon‘s “Transference“. We’ve talked a bit about the new Spoon record in the past, more exactly about the few Transference tracks that have already been played live on the band’s last tour. It now seems people will get the chance to have a first hand account of the new Spoon sooner than one may think, as in the following months the band will be touring through out the U.S. and Europe in support of Transference, which, by the way, will officially land on January 25th via Merge. Here are a few live songs off Transference you can get jiggy to before heading out to one of their shows.