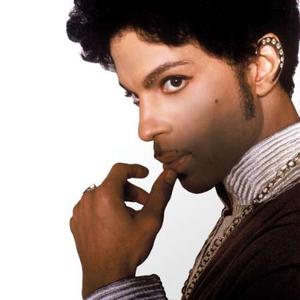 When i first read this post on stereogum i couldn’t help my self and laughed my ass off! It appears that the rock star Sinead O’Conner got in a little verbal and physical altercation with Prince, after she did a cover of the classic Prince song “Nothing Compares 2 U”. Guess who won ? The girl, right !

“At the time he had a lot of female proteges and I had covered his song [“Nothing Compares 2 U”] without having anything to do with him,” O’Connor told the London Mirror. “He invited me to his house in Los Angeles and started to give out to me for swearing in interviews. When I told him to go [bleep] himself he got very upset and became quite threatening, physically. I ended up having to escape.” But, objected the paper, “he’s such a small guy.” Replied O’Connor: “He can pack a punch. A few blows were exchanged. All I could do was spit. I spat on him quite a bit.”

Can’t we all just get along ?