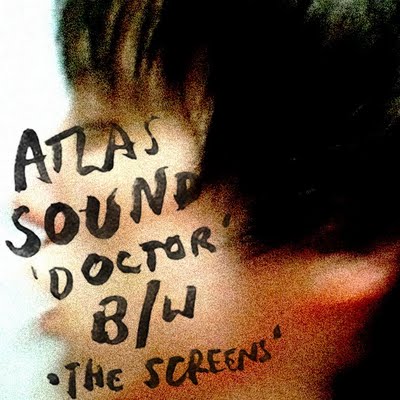 Here’s another reason to subscribe to Bradford Cox’s blog, as he just posted the latest installment to his virtual 7″ series, released under the Atlas Sound moniker, that features a great cover of the Five Discs‘ late ’50s jam “Doctor” and a brand new song on the flip called “The Screens“. Speaking of which, The Screens is definitely one of the best B-sides I’ve had the chance of sampling as of late. It’s all packed with a by-the-campside vibe, featuring a wheezing harmonica and stripped down arrangements. Simply lovely! [via stereogum and GvsB]