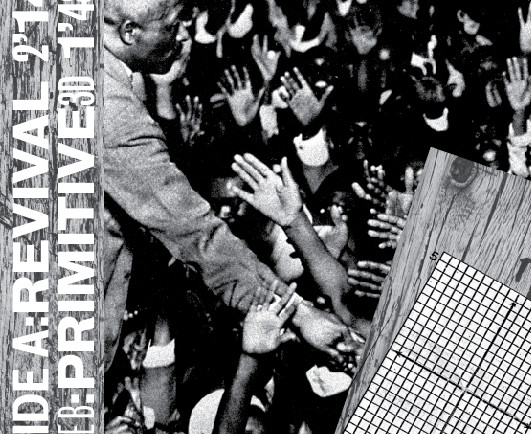 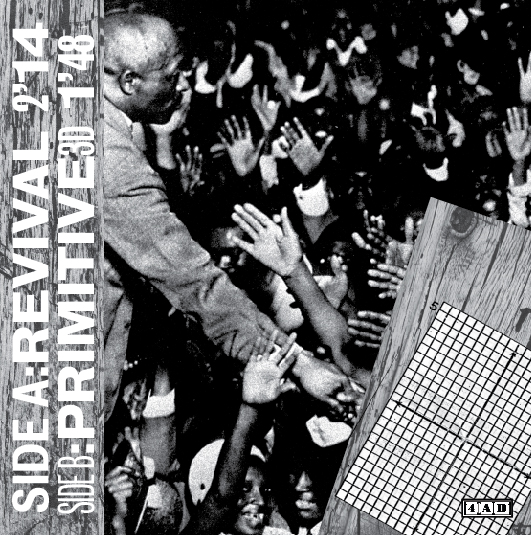 Off the band’s upcoming highly anticipated new album, “Halcyon Digest“, Deerhunter‘s new 7″ single “Revival” is available as of today for free download on the album’s mini-site – enter password tapereel. A few weeks ago fans were instructed to print and paste up posters with the new album in the home towns, and in return they’d be rewarded with access to the new single, but apparently anyone can do it. Besides the the single title track and B-side “Primitive 3D”, you’ll also get some awesome album art. If you’re too lazy to click a few more times, let alone paste posters around town, you can get the two songs below. [via I Guess I’m Floating]