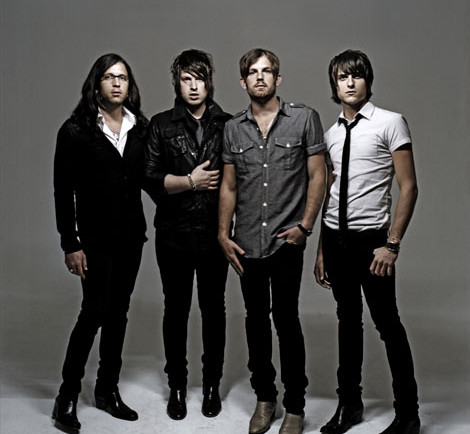 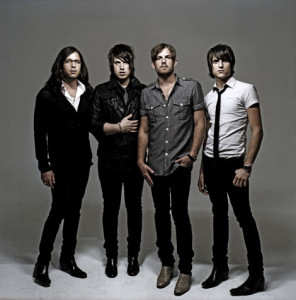 OK, so when I hear Kings of Leon, my mind is like;  yoooooooooou, your sex is on fire. Of course they have many other songs, but this one has something special. Anyway, about the new album now: this is going to be their 6th studio album.

Asked about the new album’s sound compared to the first albums, Jared Followill replied that:

Vibe/feeling could be compared to the first couple. It’s much more musically complicated though, so I’d have to say the last 2

Not really. There are definitely elements of it. Songs. Not as a whole though. It’s a culmination of all of them.

Also, Jared revealed that this new album is going to be out in September this year. The band is also touring this Summer in Europe, for more details check out their official website.