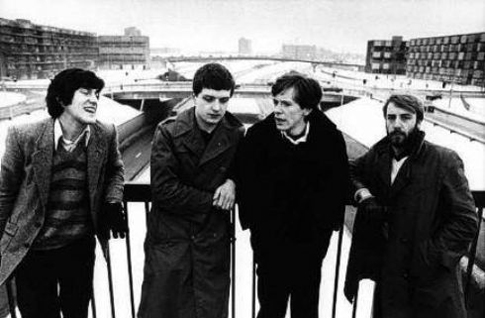 A compilation of Joy Division‘s best songs, spanning across their two iconic album career, is set to for release sometime at the end of March. The compilation is suggestively titled “The Best Of Joy Division” and will be comprised of two discs; the first features all the band’s hit singles, while the second will feature an interview with the band’s late singer, Ian Curtis, and drummer Stephen Morris, conducted by Richard Skinner. Besides the interview, the second CD will also contain recordings from the band’s John Peel radio sessions in 1979, plus live recordings of “Transmission” and “She’s Lost Control”. The Best Of Joy Division lands in stores on March 24, the same day the Anton Corbijn-directed Ian Curtis biopic Control comes out on DVD. Full tracklisting after the jump.

The Best Of Joy Division CD1:

The Best Of Joy Division CD2: