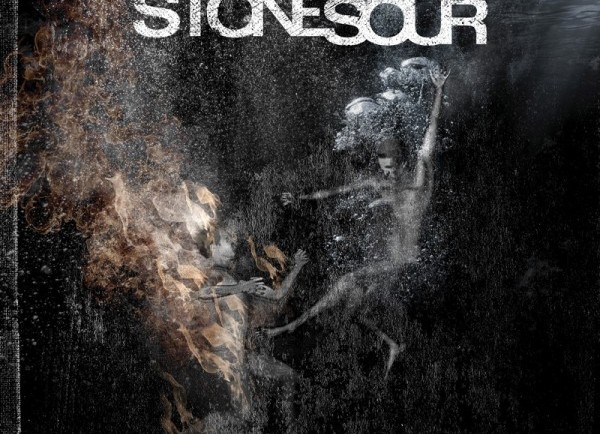 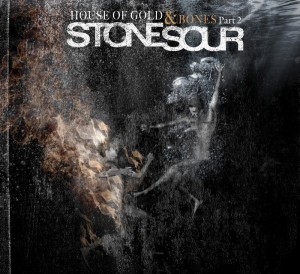 Stone Sour released a new video for one of the House of Gold and Bones Part 2 album songs. Yes, from the 2nd part of the album, because the 1st part was actually released on October 2012. As they promised, today, they released the single, and everybody can have it by pre-ordering the album from iTunes.

Talking about this new album, Corey said that:

The great thing about part two is that it really ties it all together. We just listened to the master mixes, and oh my God! It’s darker. It’s heavier. It’s much more in tune with the narrative. It’s much more complex. It’s just a kick-ass album that people won’t even know to expect. The difference between the two is that part one just feels like a great album, whereas part two, honestly, feels like a great movie soundtrack. It moves the story more than part one does. But when you put one and two together and listen to it top to bottom, it’s fantastic. It really all comes together, and we’re excited about it.

Below is the tracklisting from their upcoming 2nd part of the album, House of Gold and Bones, according to their official website: