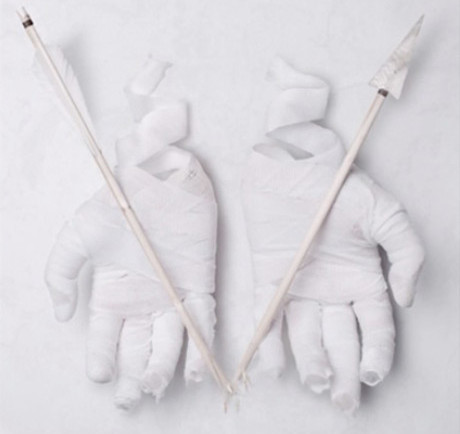 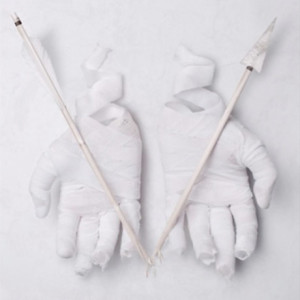 The metalcore band, I Killed The Prom Queen, decided to share some new information about their upcoming album. Beloved is set to be released on February 18 in North America and on 14 in Australia, through Epitaph Records.

Talking about this upcoming album, the band also said that:

We’ve really extended ourselves. But we’ve done it in a way where it’s tasteful and it makes sense with the music. It’s not like we’ve gone from sounding like a metalcore band to sounding like Dimmu Borgir. It still sounds very much like Prom Queen.

The album also contains 11 tracks as it follows:

Also, below you can check out the trailer for this upcoming album and a bright new song, To The Wolves. Just in case you were wondering, this great video was shot by Fredrik Sellergren.

The video for To The Wolves: