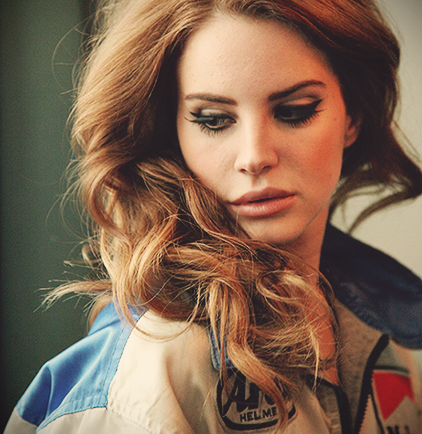 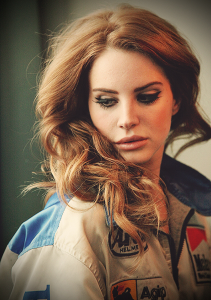 The new Lana del Rey track that recently leaked on the internet is called Meet Me in the Pale Moonlight. We are not sure yet if this is a new track from her upcoming album or is just another old demo of her previous works. Even though a date hasn’t been established yet for the release of the album, we know that Ultraviolence might contain a song named Black Beauty which also leaked on the internet in July last year. It seems that someone is stealing Lana’s songs and posts them on the internet. I don’t really know if this is for sure, or this is a new marketing idea.

Speaking about the, Ultraviolence, her upcoming album, the artist said that:

It’s a little more stripped down but still cinematic and dark. I’ve been working on it really slowly but I love everything I’ve done. I’ve been writing in Santa Monica and I know what the record sounds like. Now I just have to finish it. Musically I’ve worked with the same three guys.

I do feel discouraged, yeah. I don’t really know what to put on the record. But I guess I could just put them on and see what happens. Each time I write… I’ll never write a song if I don’t think it’s going to be perfect for the record.

I have to say that, after listening to this song, I hope that this is not actually one of the songs from the upcoming Ultraviolence. Enjoy the song below!

Check out Black Beauty below!