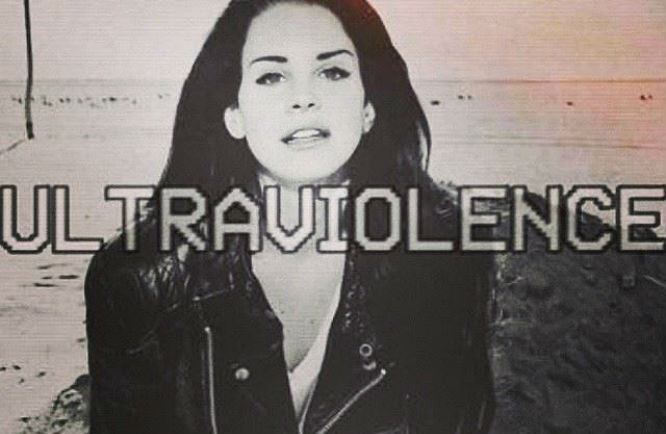 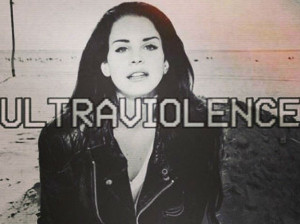 At  her latest concert in Vancouver Canada, Lana performed for the first time the album title track, Ultraviolence. This is not the first track to be heard from this upcoming album, this week she also released Shades of Cool and in April she even released a video for West Coast.

The album, Ultraviolence is set to be released on June 16 and it contains 14 new songs from which 3 are bonus tracks. You can check out the full album tracklist here and the album artwork here.

After listening to the song and reading the lyrics it appears to me that this song is actually about domestic violence, about guys that beat their girlfriends/wives and women that still love their partners even after they were physically hurt. Actually, I think that with the lyrics like I can hear sirens, sirens/He hit me and it felt like a kiss and I could have died right there/Cause Jim was right beside me/Jim raised me up/He hurt me but it felt like true love, the artist is trying to talk about how the women, so naive when they are in love, see things in a totally different way from reality.

Enjoy Ultraviolence below and tell me what do you guys think about the lyrics!