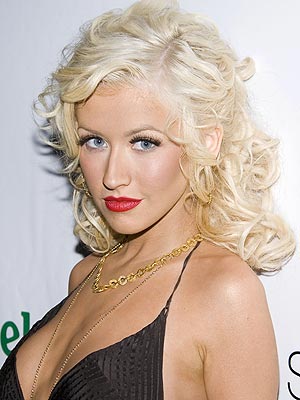 Rumors from the high privileged world of celebrities have it that the R&B queen [tag]Cristina Aguilera[/tag] is pregnant. She and her husband, Jordan Bratman, were seen entering a well known and well sought New York’s Maternal Fetal Medicine Association, a establishment that celebrities often turn to.

Click here to see the video, in which she and her husband enter the respective building. Nothing is confirmed yet, but the facts say otherwise and i find it highly likely that she’s pregnant. Let’s see if Cristina really has a “Genie in her Bottle”.