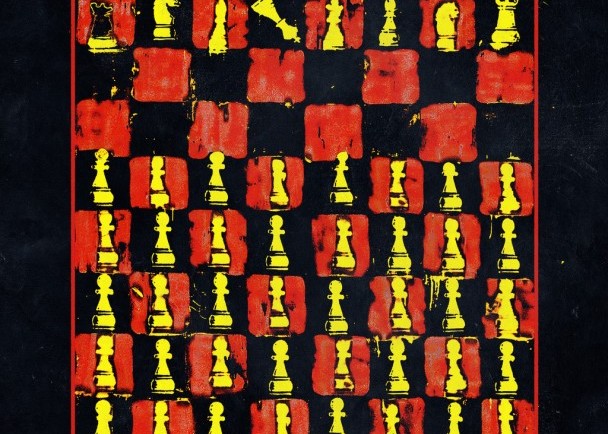 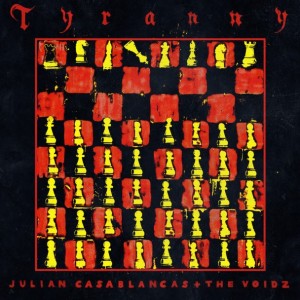 Former The Strokes singer, Julian Casablancas announced the releasing of his second solo album which will e credited as Julian Casablancas + The Voidz. Tyranny is set to be released on September 23 via Casablancas’ label, Cult and is already available for pre-order as digital download for only 3.87$ on the Cult Record Store website. Check it out here!

Speaking about the album’s name and the idea behind it, the artist said that:

Tyranny has come in many forms throughout history… Now, the good of business is put above anything else, as corporations have become the new ruling body. Most decisions seem to be made like ones of a medieval king: whatever makes profit while ignoring and repressing the truth about whatever suffering it may cause (like pop music, for that matter).

The artist also released a preview of this album where you can also listen to a little bit of the songs that will be on the album. With this collage of a video they are trying to introduce their fans to their whole new crazy idea about what Julian Csablancas and The Voidz mean. Enjoy them below!