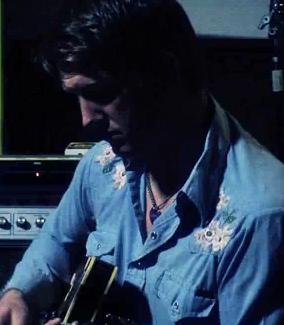 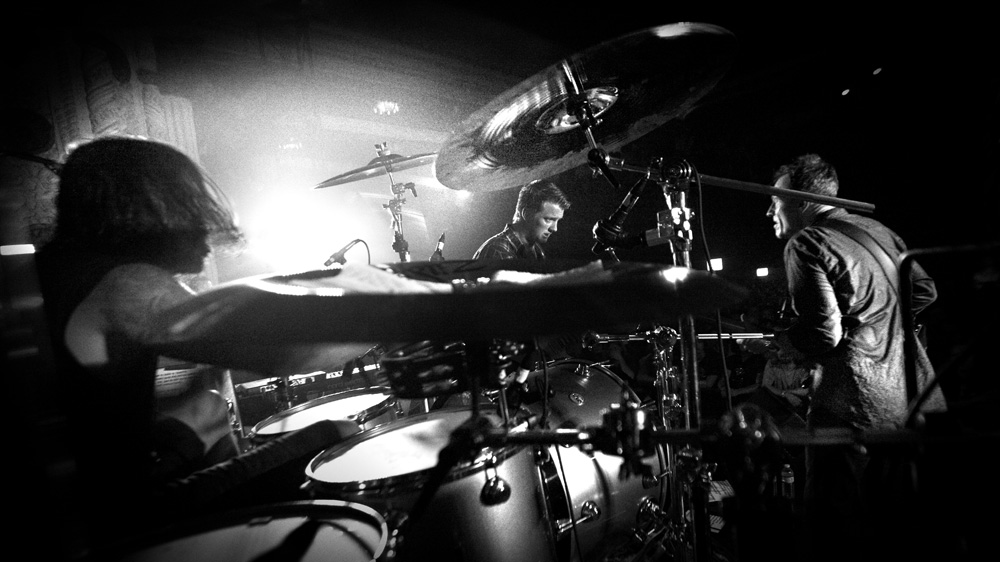 We were all really psyched about the whole Them Crooked Vultures deal, how it was more than just a rumor, how it’s developing into more than just a super-group –  into a movement. I’m loving it! Sadly, for their debut performance at Chicago’s Metro we couldn’t find any footage what so ever. All we could do was to wait for the day the band was going to play again, while hopefully some die hard fan smuggled a camera and film some actual decent stuff. Well, that day has come and right bellow you can check out an incredibly heavy performance of “Dead End Friends” by Them Crooked Vultures during their set in Amsterdam’s Melkweg.

Yes, I have to seem them live. We all have to! Your next, best shot at seeing them play as it at the Pukkelpop Festival in Belgium. If you browse through the festival’s website you can read a post by the officials stating there will be a surprise guest playing right between Beirut and Wilco. On the band’s website there’s also a new X button which when hit will direct you to the Google Earth view of Hasselt, the Belgium town where the festival will be held. It’s pretty clear they’ll play here or do a wacky stunt of some sort. Sadly, the gig is TONIGHT!

Check out a bit more of Them Vultures in the 33 seconds snipet bellow, featuring a teaser video of the trio recording in the studio, soundtracked by “Nobody Loves Us and Neither Do I.”