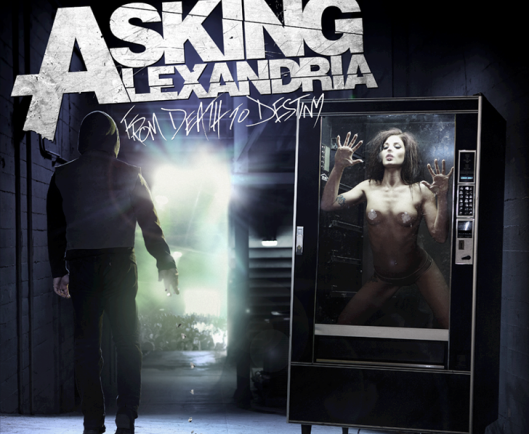 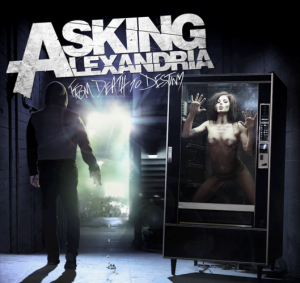 The English metalcore band released today their latest video for the song Killing You. The song is from the band’s latest album, From Death to Destiny, released in August this year.

The band also posted an announcement for the upcoming video, yesterday, on their official facebook page. 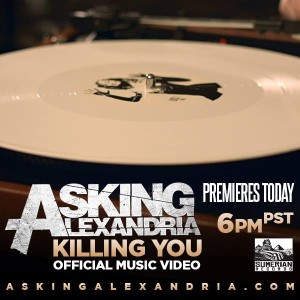 Also, starting November 8, the band is going to be on a tour, so if you want to watch them live check out the tour dates posted on the band’s official website.

The video is very creepy, I mean, at first I thought that it has something to do with drugs, but then the girl receives this ticket with the Mulholland Drive inscription, and I actually thought that it has something to do with the movie. When the girl enters the mansion and she sees all the people wearing mask, that looks something like the Eyes Wide Shut movie, but in a more sadistic way, with naked girls being tortured. But I have to say that I love the final part, where the girl gets stuck in a vending machine screaming, just like the girl on the cover of the album.  My conclusions: these guys love Stanley Kubrick, David Lynch and medieval torture.