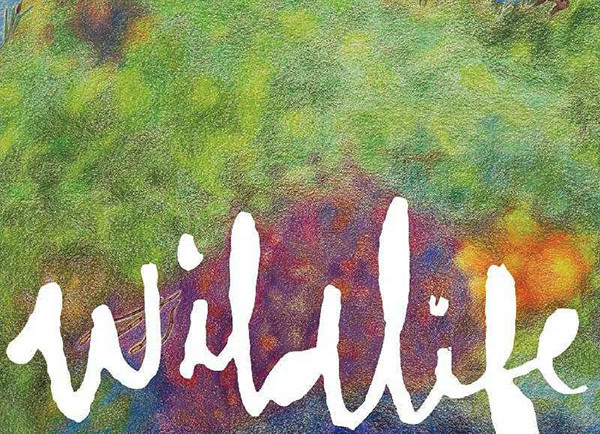 I have interviewed the Headlights a couple of months ago (Interview), when they promised that their new material will be out this fall. And they kept their promise, as we only have about 2 weeks until we’ll finally see the new Headlights album – „Wildlife” in stores. It will be released at the beginning of next month, October 6th to be exact, when you’ll be able to enjoy the 11 fresh new tracks signed by Brett, Erin, Nick and Tristan. You can already pre-order the album !here!.

You have to take a listen to: „Get Going” (available for listening on their MySpace page) for the beautifully played guitar throughout the entire song, which seems to be in perfect collaboration with the daring vocals and fast lyrics; to „Telephones” for the breezy vocals, which are quite typical for this band and which perfectly match with the playful keyboards and with the quite powerful and bold electric guitar towards the end of the song; to „Dead Ends” for a wonderfully strong use of instruments and for the duet between Erin and one of the guys; to „Wisconsin Beaches”, simply for Erin’s interpretation, a sad experience however, supported by deep and intense lyrics and to „Teenage Wonder” – a 3:40 min mix of bells, guitars, keyboard and specific vocals.

When listening to this album for the very first time though, i sort of missed songs like „Cherry Tulips”, „Market Girl” or the beautiful and unique violyn in „Towers”, all three songs belonging to their „Some Racing, Some Stopping” album, released in 2007. Also, i think this album could have perfectly made room for a cover, in the same orderly fashion as their rendition of XTC’s „Making Plans for Nigel”.

Nevertheless, this album is quite good and I’m very glad that the guys finally finished recording it. As far as I know, the album was entirely recorded and mixed by the Headlights in their home, so a lot of credit is due for that fact. It sounds very nice and hopefully, they’ll decide to promote their fresh material in Europe too. It would be lovely to catch them live … Do you hear that, Brett?! Use your „Telephone”, figure something out with your managing crew and „Get Going” to Europe! „April 2nd” or „January” will do :)

Here’s the tracklist of their new album: