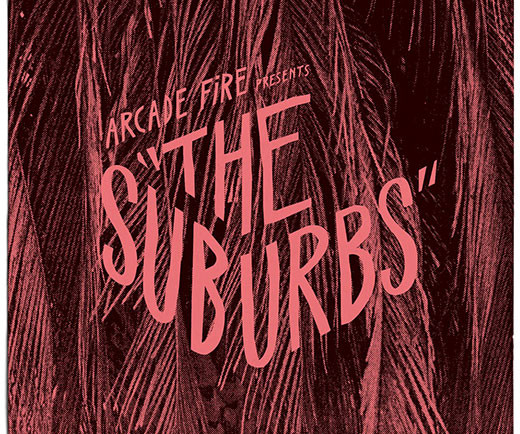 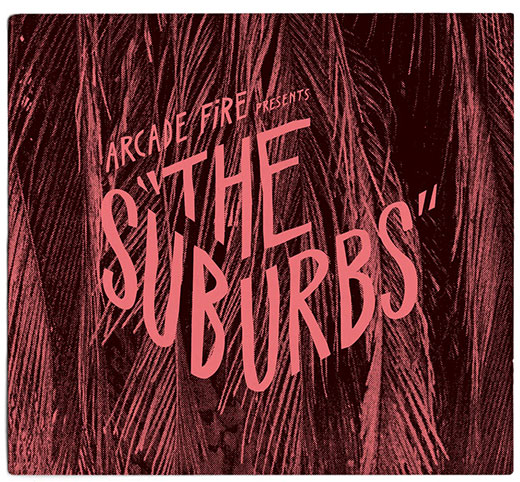 Arcade Fire‘s third full length studio album, “Suburbs“, is just a few weeks away from its release, as such we’ve been granted to sample the whole album in snippets, 30 seconds for each of the 16 tracks to be more exact. You can stream the Suburbs preview on the player right below, while an awesome collage of the eight Suburbs covers can be found at the Arcade Fire website. (I’m not very sure which of them is the official one or whether actually all of them together form the cover art).

Also, the band is scheduled to perform a massive Madison Square Garden concert on August 5th – the fun part is that its all going to be streamed live on YouTube. Check out the short viral video publicizing the event after the jump. “Suburbs” is out August 2 (Europe)/August 3 (USA) via  Merge.

Untitled from Arcade Fire on Vimeo.